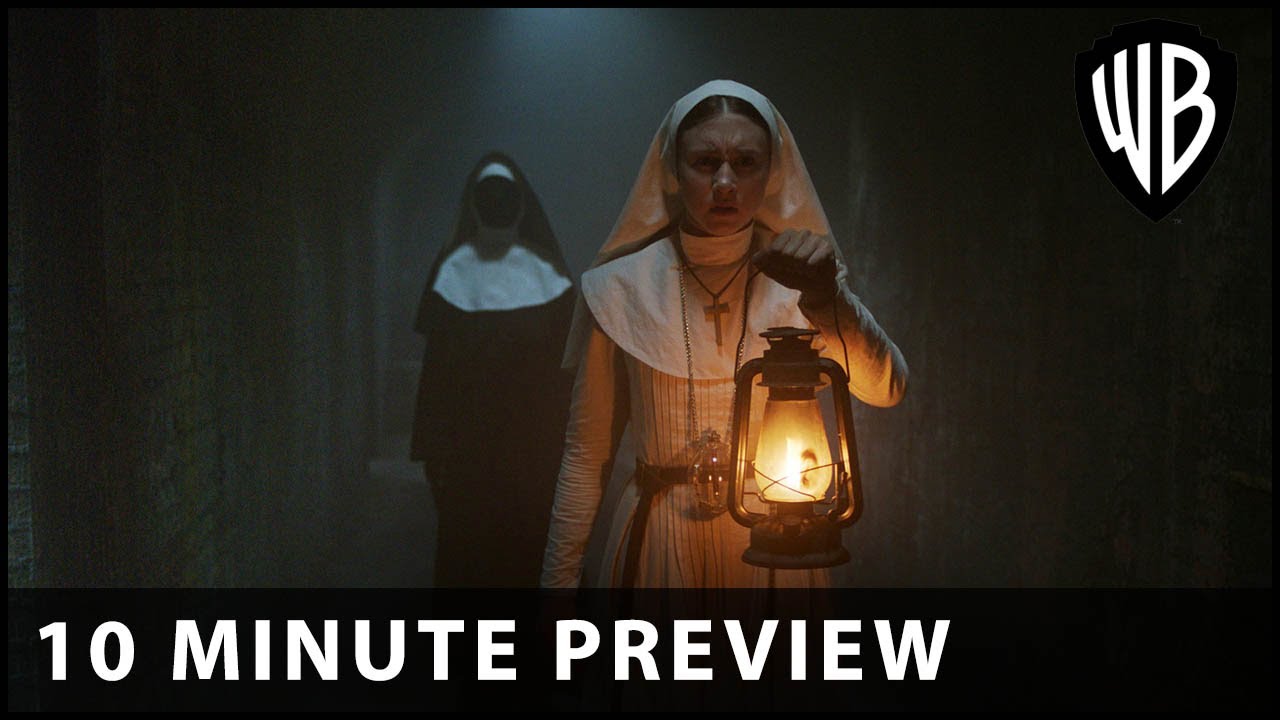 Hardy directs “The Nun” from a screenplay by Gary Dauberman (“It”), story by Dauberman & James Wan.

Serving as executive producers are Gary Dauberman and Todd Williams, with Michael Clear as co-producer.