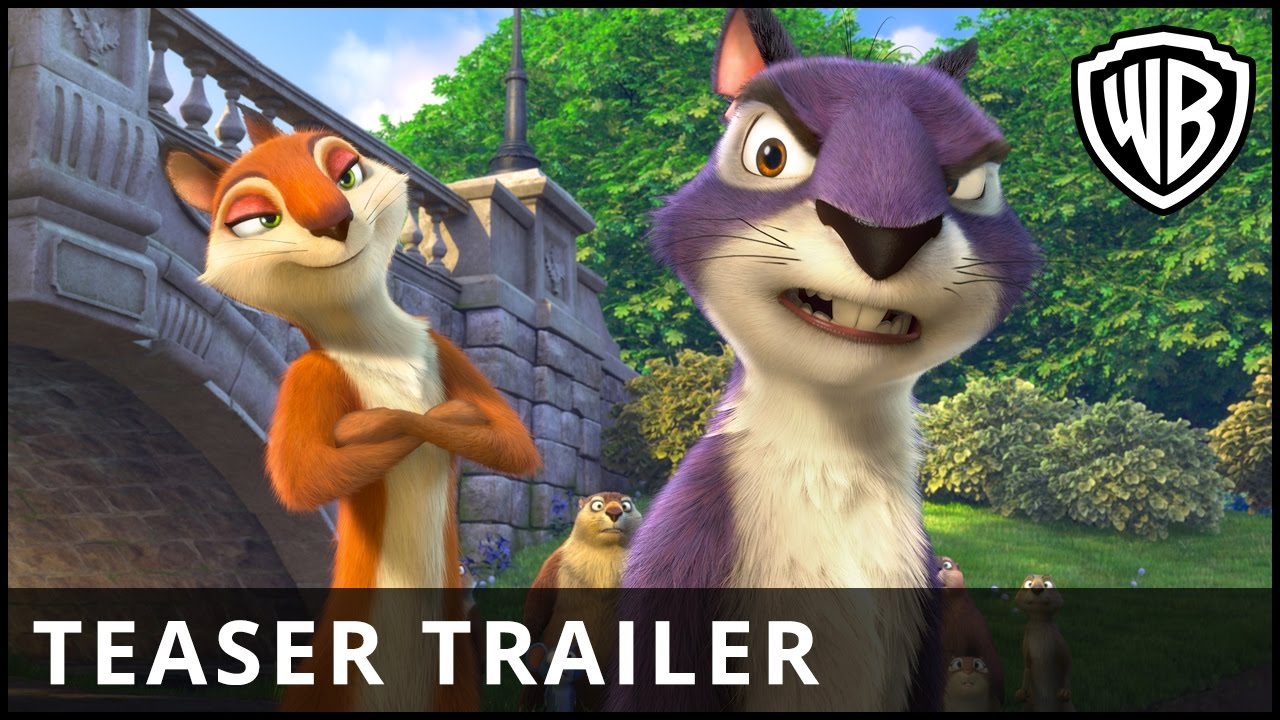 Check out the brand new trailer for The Nut Job 2: Nutty By Nature – in UK cinemas August 18 with previews on August 12 & 13.