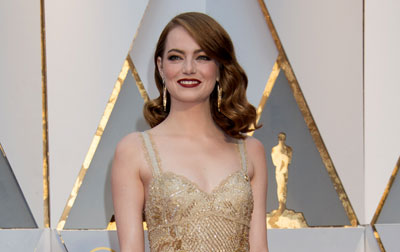 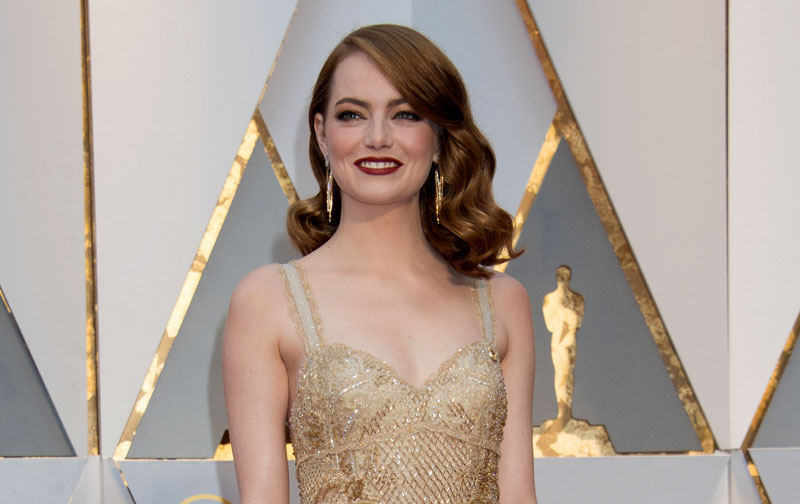 The Oscars 2017 is the 89th Academy Awards ceremony, presented by the Academy of Motion Picture Arts and Sciences was held at the Dolby Theatre in Los Angeles, California, on February 26, 2017.