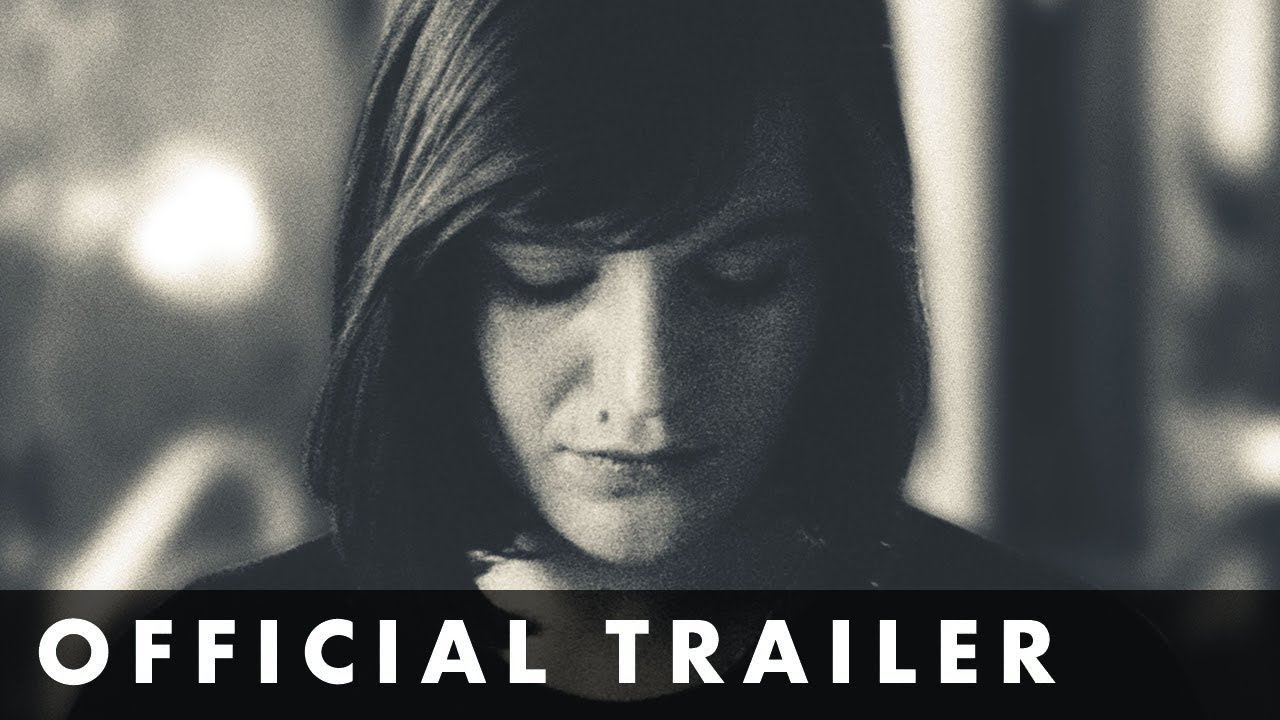 Rediscover the work of Margarethe von Trotta, the foremost female director of the New German Cinema movement with a new season of her films – beautifully restored and little seen since their original release – coming to cinemas this winter: http://bit.ly/MvTScreenings

The Lost Honour of Katharina Blum (co-directed with Volker Schlöndorff) is a stinging commentary on individual freedom and media manipulation that is as relevant today as it was back in 1970.

The Second Awakening of Christa Klages is based on a true story of young mother who robbed a bank to raise funds for her daughter’s day-care centre.

The German Sisters tells the real-life story of the Enslein sisters in a prescient and intimate story of Germany in the 1980s, still reeling from the Nazi Years.