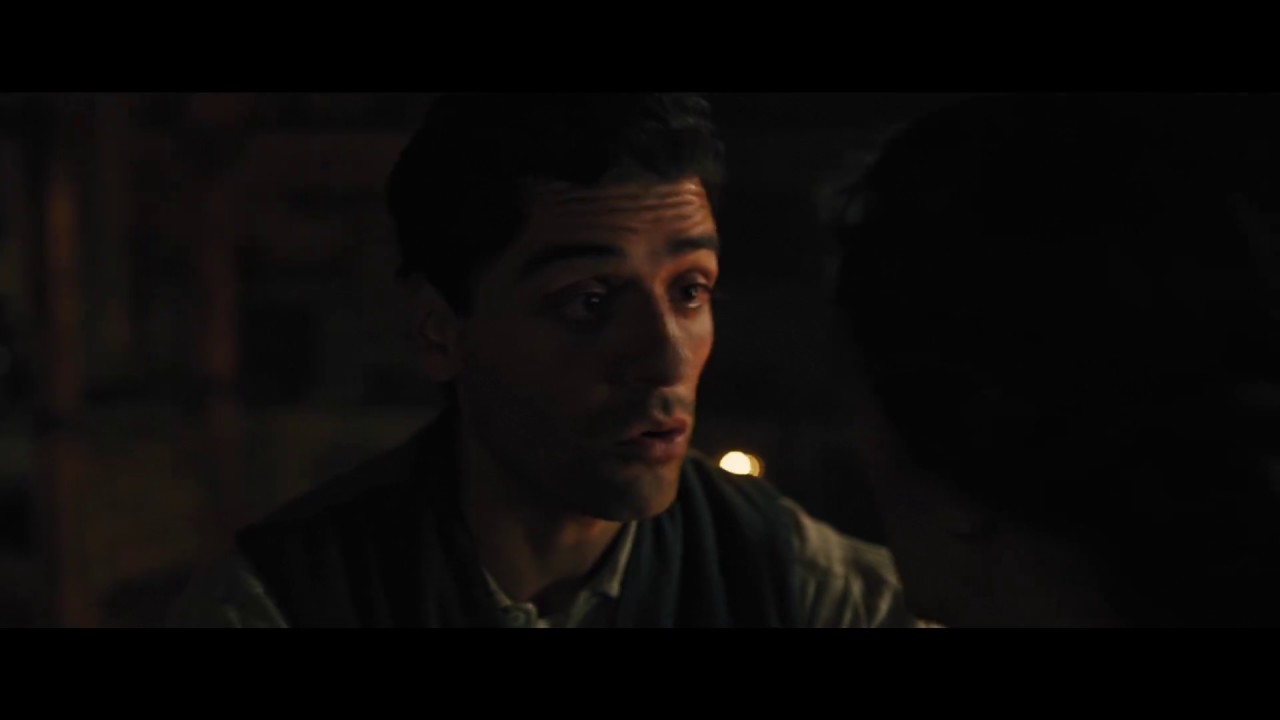 In this brand new clip, even though Michael (Oscar Isaac) and his family are hidden in the woods, he knows that their safety is temporary, and that they must escape.