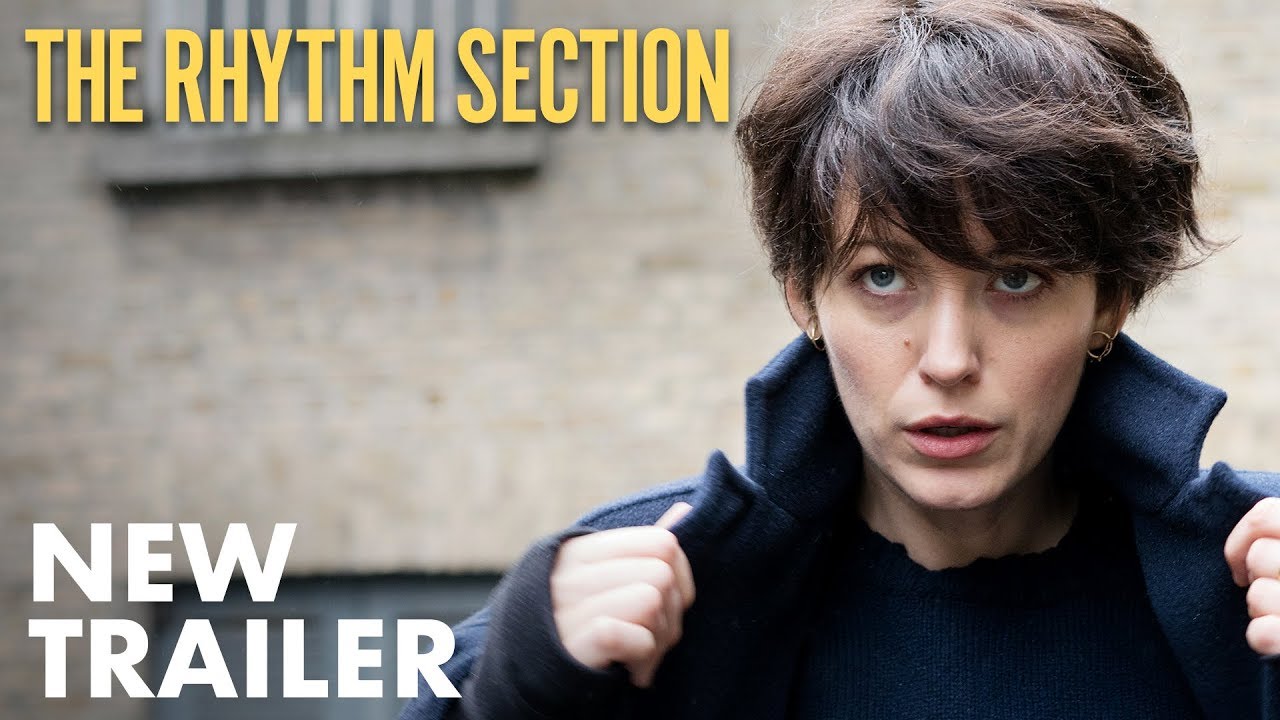 How far would you go? Who would you become? Watch the NEW trailer for #TheRhythmSection, from the producers of James Bond and director of The Handmaid’s Tale. Starring Blake Lively, Jude Law and Sterling K. Brown. In theatres January 31.