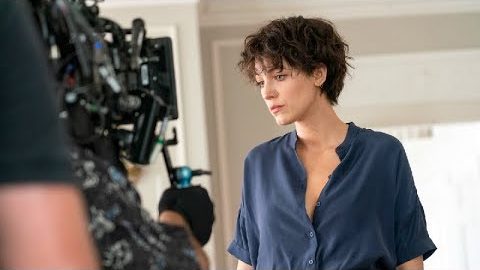 She has nothing to lose. See Blake Lively like never before in #TheRhythmSection – In theatres January 31.