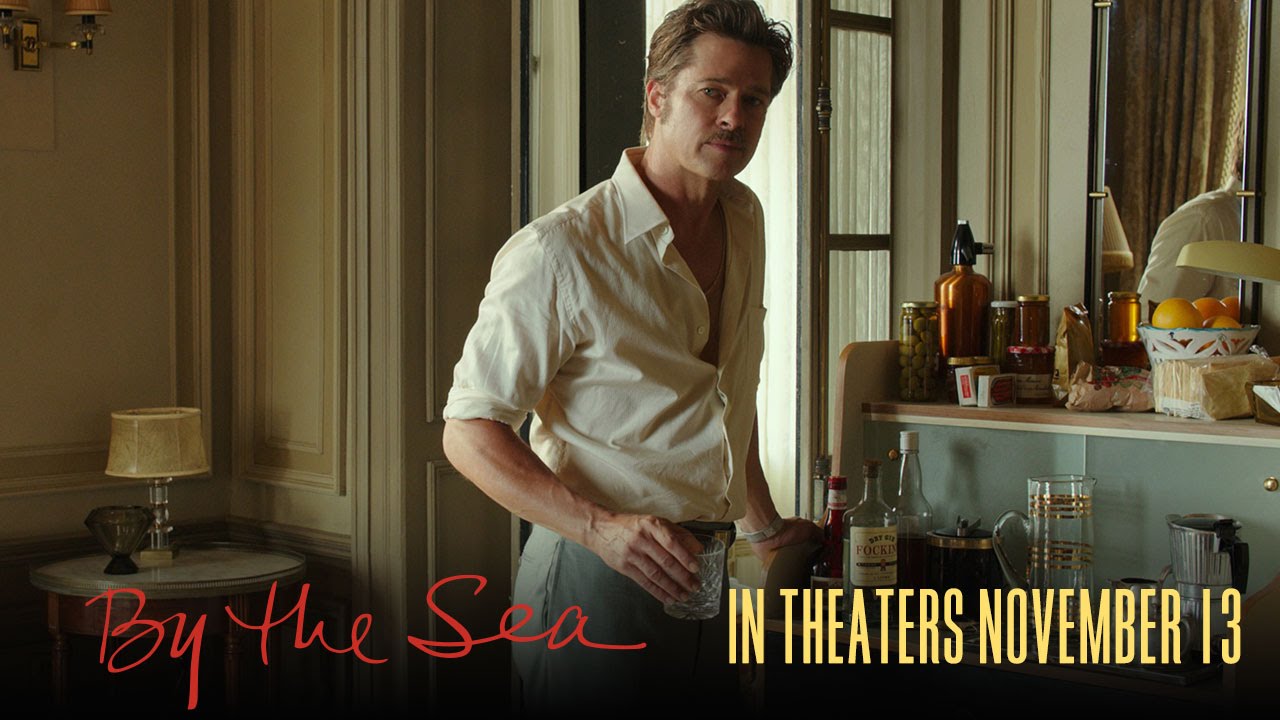 By The Sea – A Look Inside: “Roland”
In Theaters – November 13
http://www.bytheseamovie.net