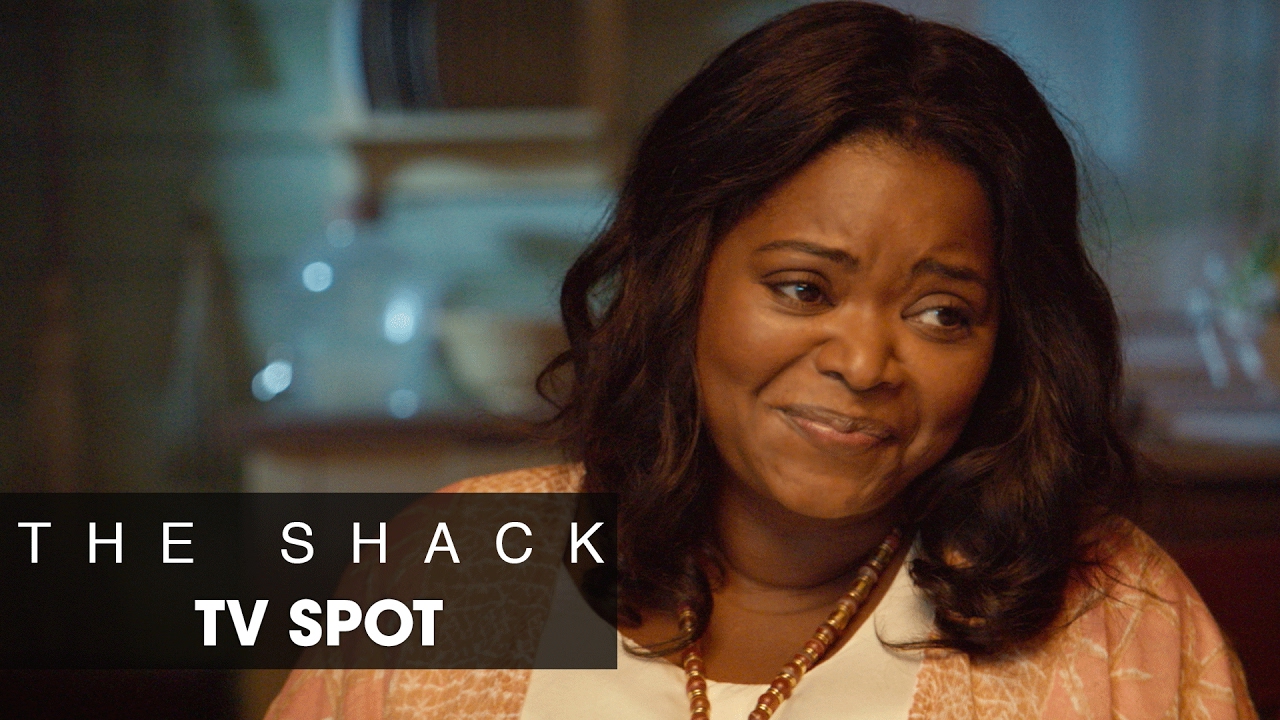 Pre-order the soundtrack and get Tim McGraw & Faith Hill’s “Keep Your Eyes On Me” and Skillet’s “Stars (The Shack Version)” instantly: https://atlanti.cr/theshack

Based on the New York Times best-selling novel, The Shack takes us on a father’s uplifting spiritual journey. After suffering a family tragedy, Mack Phillips [Sam Worthington] spirals into a deep depression causing him to question his innermost beliefs. Facing a crisis of faith, he receives a mysterious letter urging him to an abandoned shack deep in the Oregon wilderness. Despite his doubts, Mack journeys to the shack and encounters an enigmatic trio of strangers led by a woman named Papa [Octavia Spencer]. Through this meeting, Mack finds important truths that will transform his understanding of his tragedy and change his life forever. Summit Entertainment presents a Gil Netter / Windblown Media production.