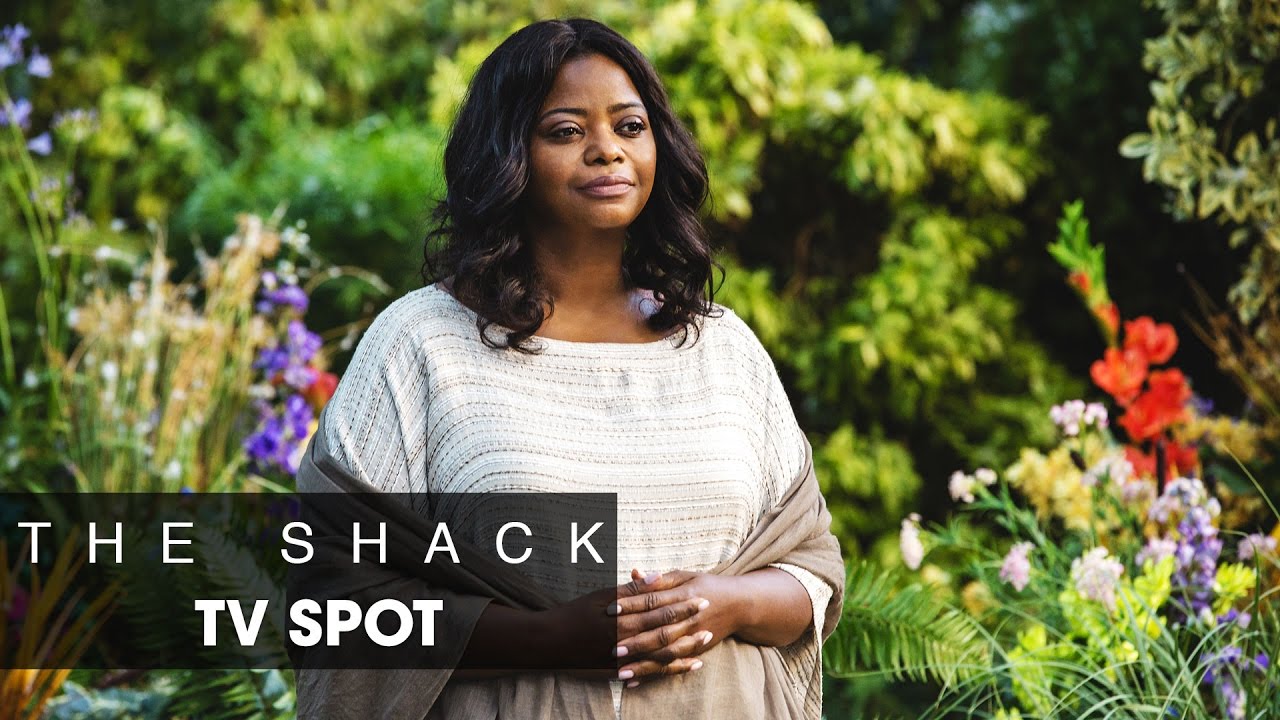 Pick up the soundtrack now featuring new songs from Dan + Shay, Tim McGraw and Faith Hill, Kelly Clarkson and Aloe Blacc and many more at https://atlanti.cr/theshack