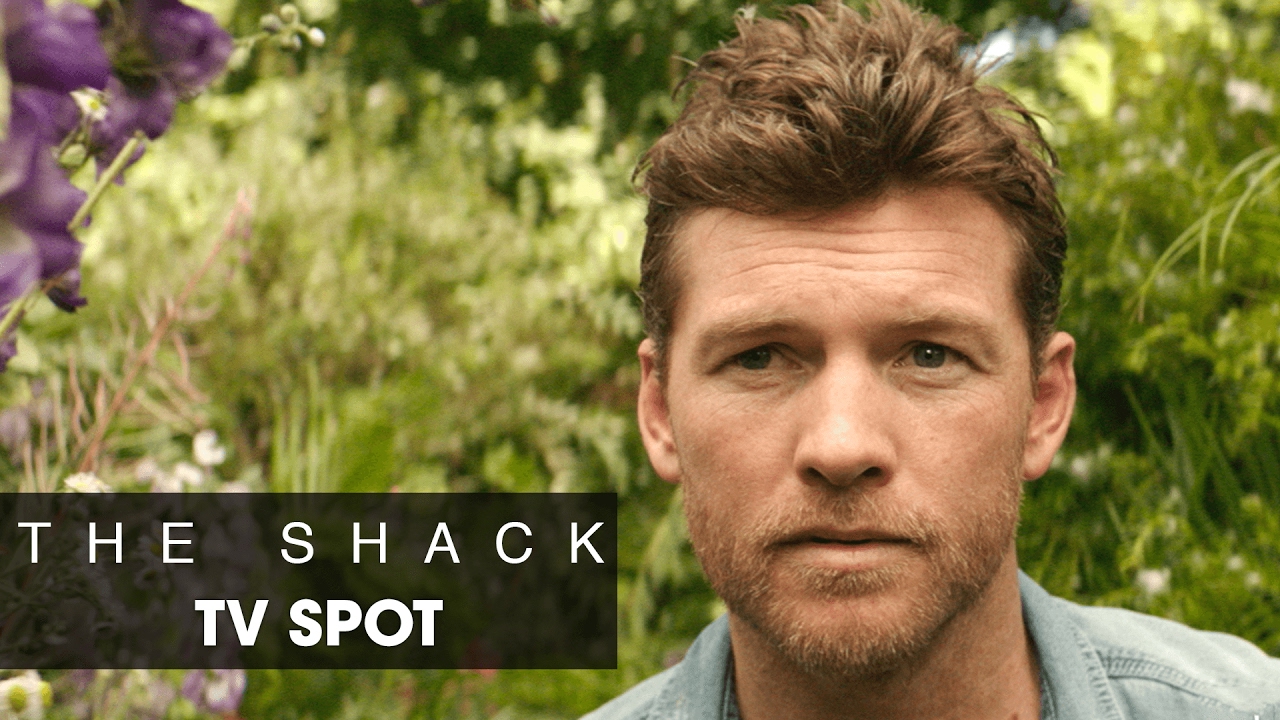 Soundtrack featuring “When I Pray For You” – The single from Dan + Shay.