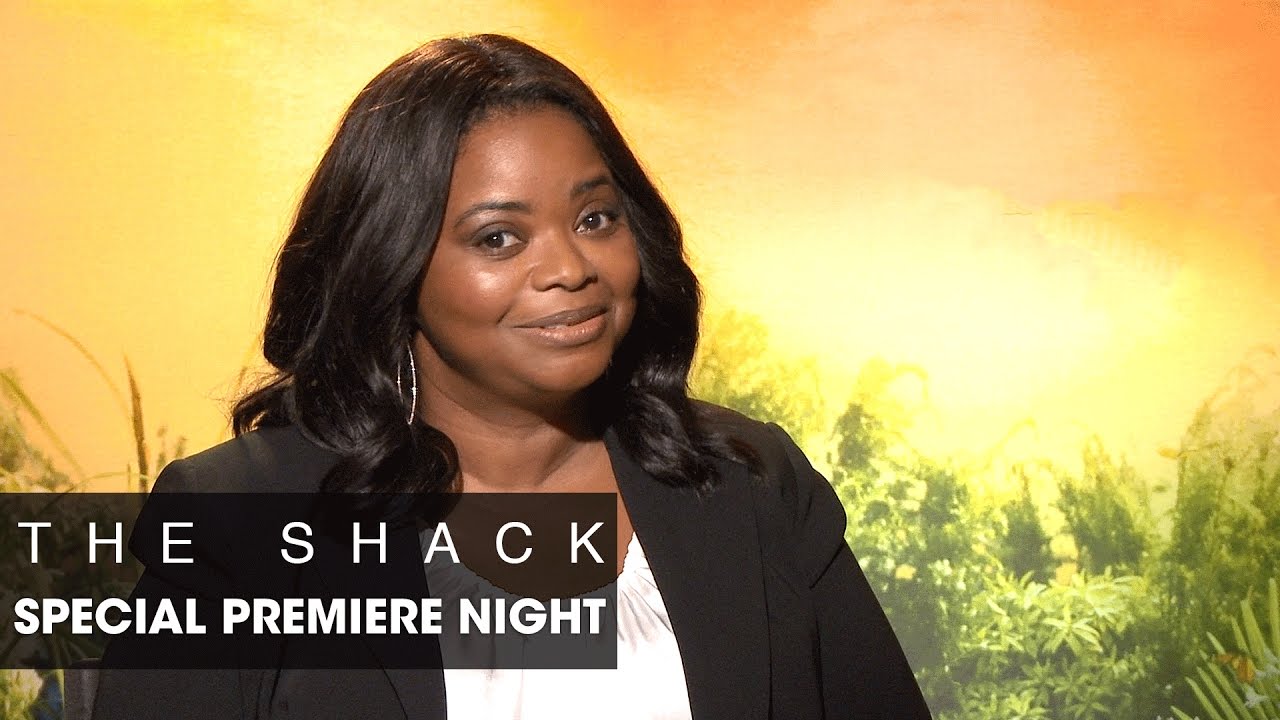 Want to be one of the first to see The Shack in theaters? Get tickets now for the Special Movie Premiere Night Experience for this Thursday, March 2 at: http://lions.gt/theshacktickets
Featuring exclusive cast interviews, behind the scenes footage, and a musical performance by Dan + Shay!
Starring Sam Worthington, Octavia Spencer, Radha Mitchell, and Tim McGraw.

Pick up the soundtrack now featuring new songs from Dan + Shay, Tim McGraw and Faith Hill, Kelly Clarkson and Aloe Blacc and many more at https://atlanti.cr/theshack