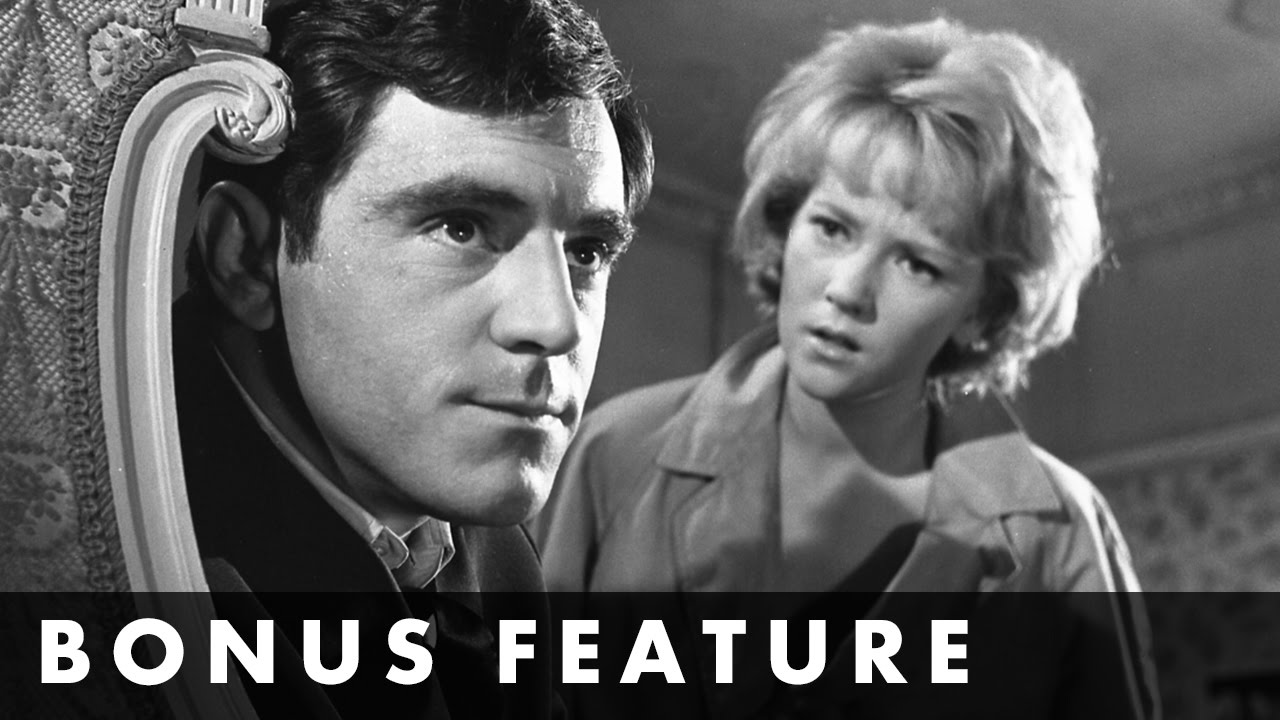 Julia Foster on landing and preparing the role of Patsy and working with director Ken Hughes. A 1963 British crime film THE SMALL WORLD OF SAMMY LEE is just around any corner in Soho. Peopled by the pimps, the punters, the brasses and the bookies, and with boils on its face like the sleazy Peepshow club where Sammy (played by Anthony Newley) comperes the strip-tease. Newly restored, own it now on DVD and Blu-Ray: https://scnl.co/TheSmallWorldofSammyLee