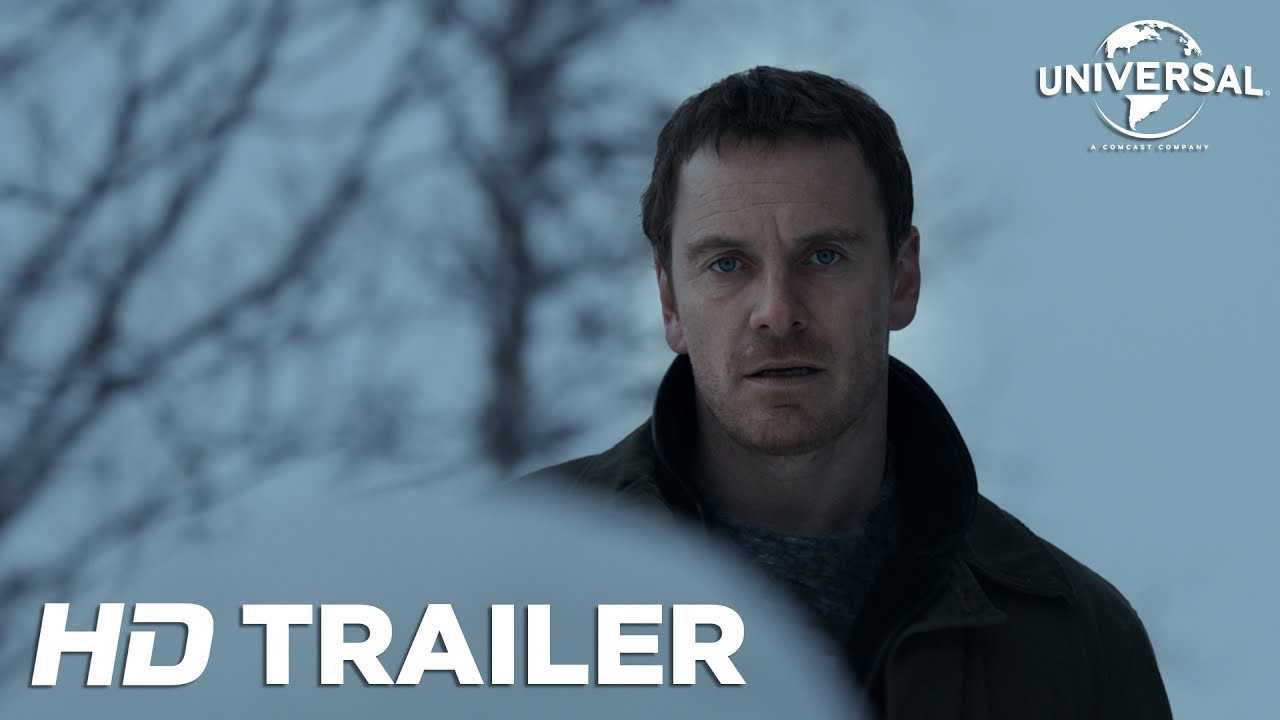 The Snowman is produced by Working Title’s Tim Bevan and Eric Fellner (The Theory of Everything, Les Misérables), as well as Robyn Slovo (Tinker Tailor Soldier Spy) and Piodor Gustafsson (The Girl with the Dragon Tattoo).