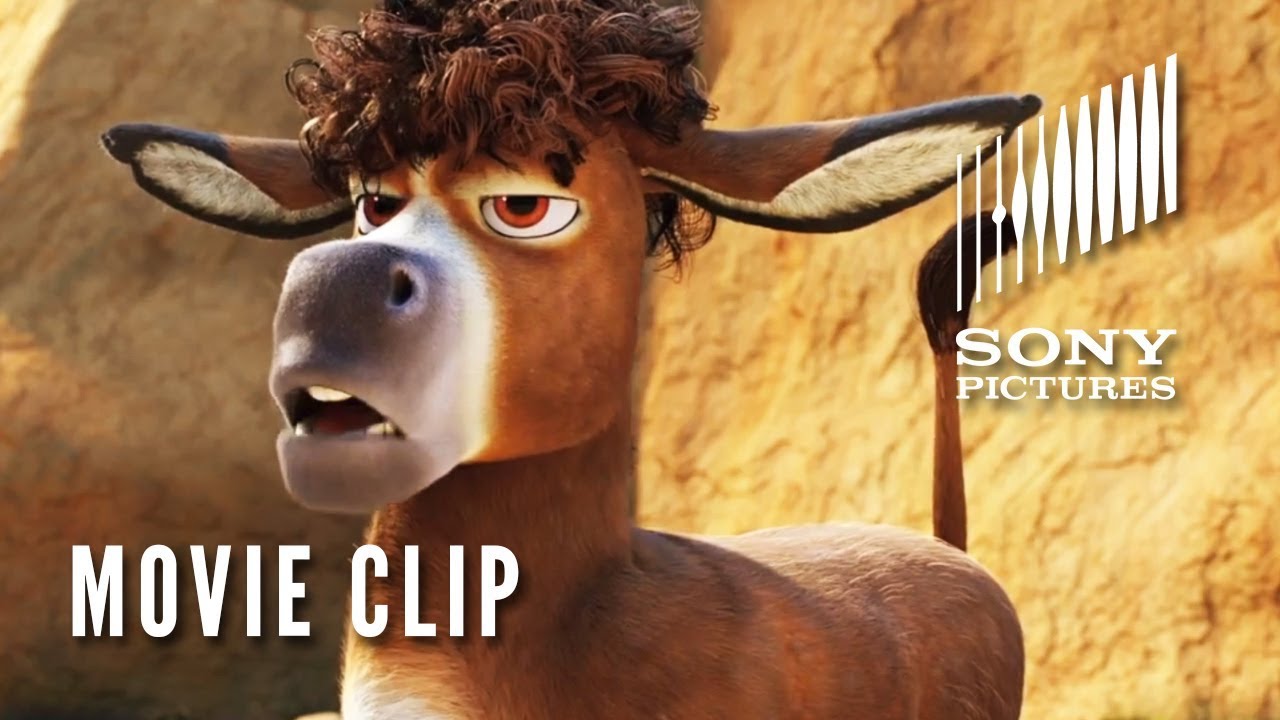 #TheStarMovie is in theaters November 17.