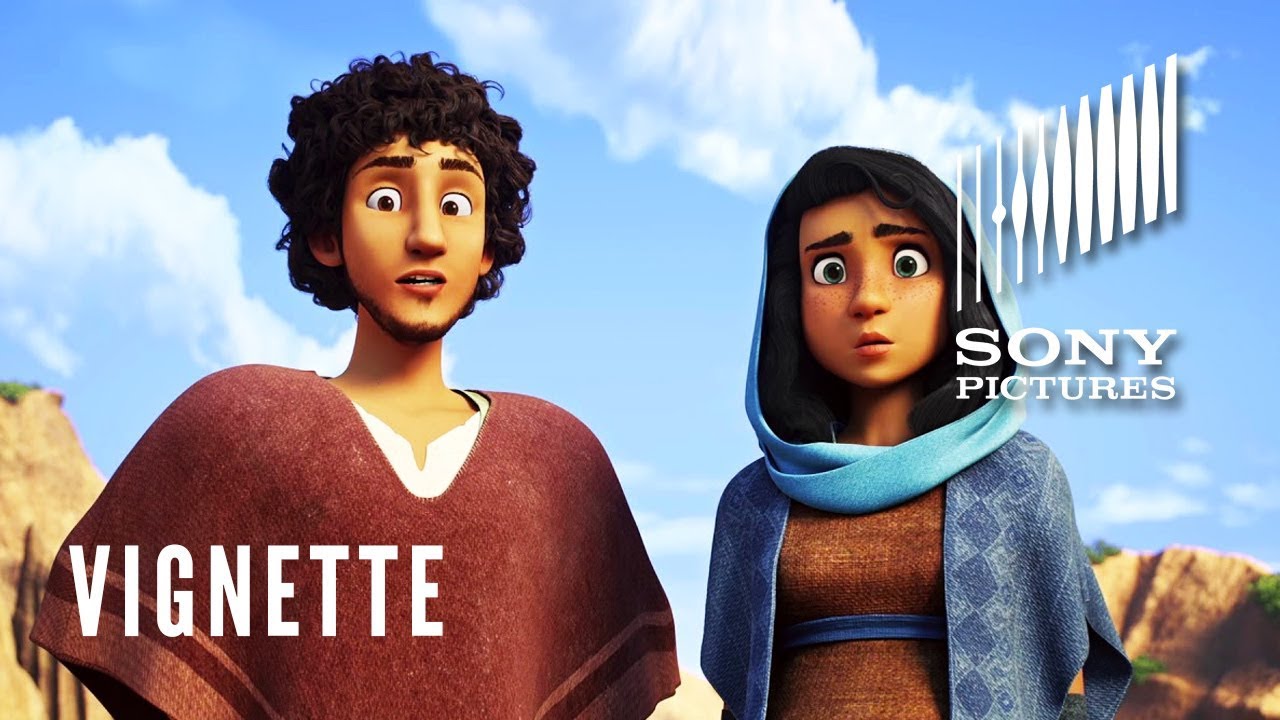 Watch the story of the first Christmas unfold. #TheStarMovie is in theaters November 17.