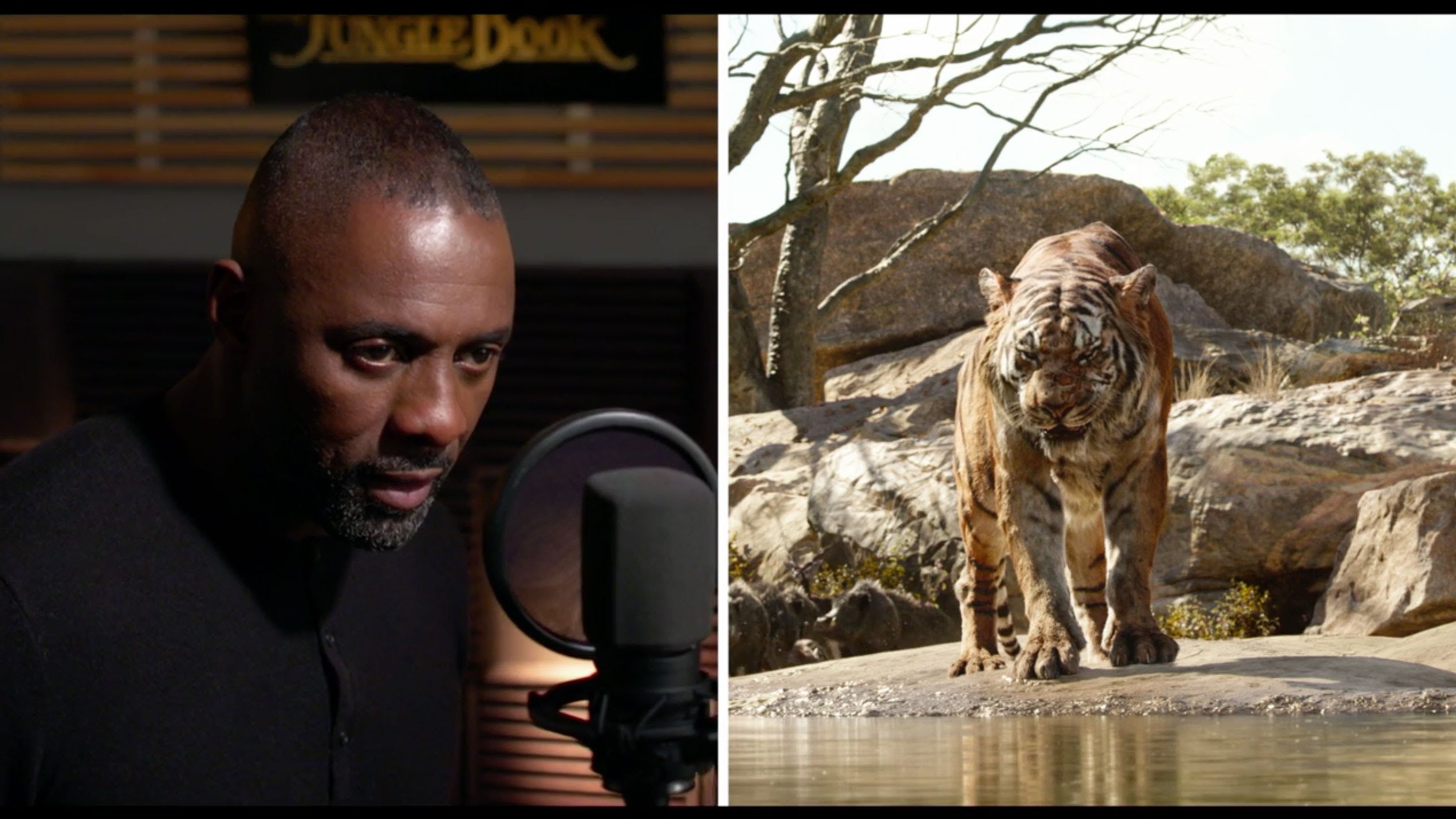 “All of these people have come together to create something big and exciting.” Watch as Bill Murray, Idris Elba, Scarlett Johansson, and the rest of the cast of The Jungle Book bring the legend to life.