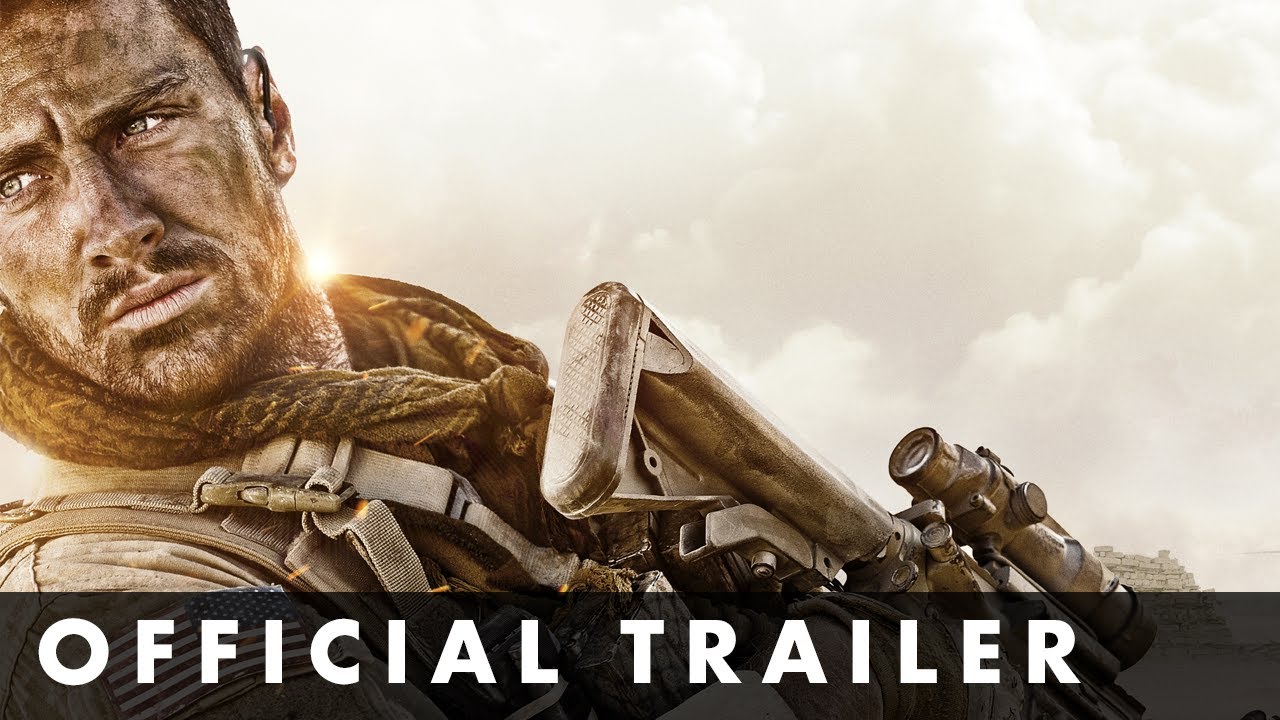 Playing exclusively at Vue cinemas July 28th.
The Wall is a deadly psychological thriller that follows two soldiers pinned down by a lethal Iraqi sniper, with nothing but a crumbling wall between them. Their fight becomes as much a battle of will and wits as it is of lethally accurate marksmanship.