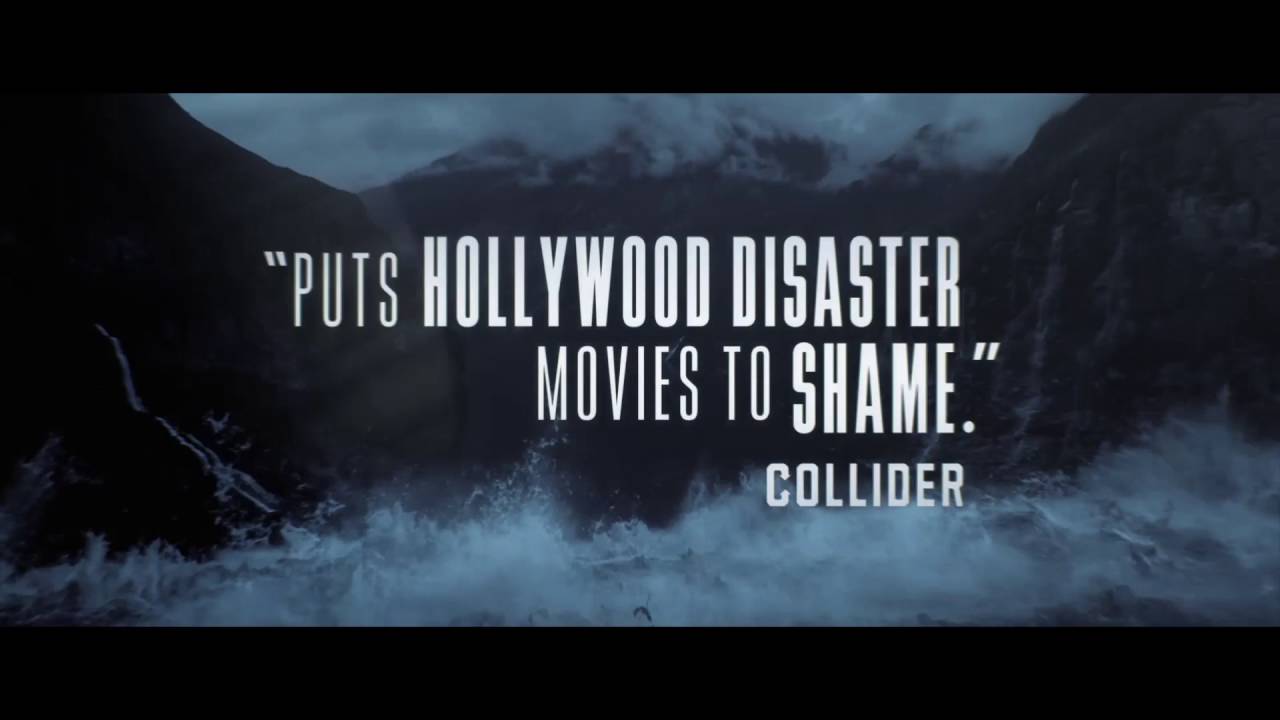 In 1905, a tsunami devastates a small mountain town. Scientists know it will happen again – it’s only a matter of when.

Present day – as one man prepares to move from his hometown with his family, his worst nightmare is about to come
true. The siren goes off and the disaster is inevitable. With less than 10 minutes to react, it becomes a race against time
in order to save as many as possible including his own family.

THE WAVE is one of the most impressive and heart-stopping disaster films in years, with spectacular action sequences
that grip you from start to finish.