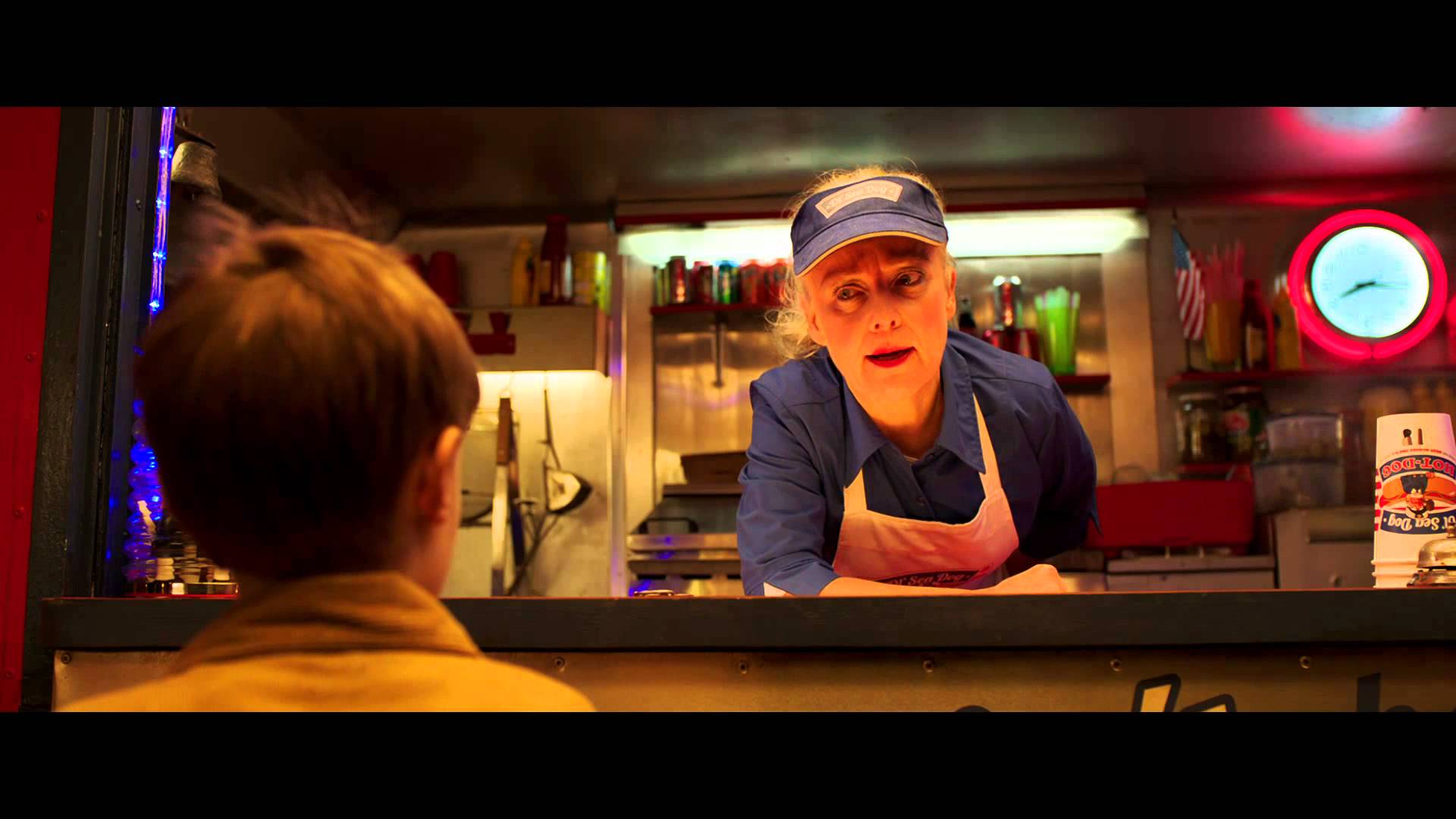 In Select Theaters This Friday!

T.S. Spivet lives on a ranch in Montana with his mother who is obsessed with the morphology of beetles, his father (a cowboy born a hundred years too late) and his 14 year-old sister who dreams of becoming Miss America. T.S. is a 10 year-old prodigy with a passion for cartography and scientific inventions. One day, he receives an unexpected call from the Smithsonian museum telling him that he is the winner of the very prestigious Baird prize for his discovery of the perpetual motion machine and that he is invited to a reception in his honor where he is expected to give a speech. Without telling anyone, he sets out on a freight train across the U.S.A. to reach Washington DC. There is also Layton, twin brother of T.S., who died in an accident involving a firearm in the family’s barn, which no one ever speaks of. T.S. was with him, measuring the scale of the gunshots for an experiment, and he doesn’t understand what happened.