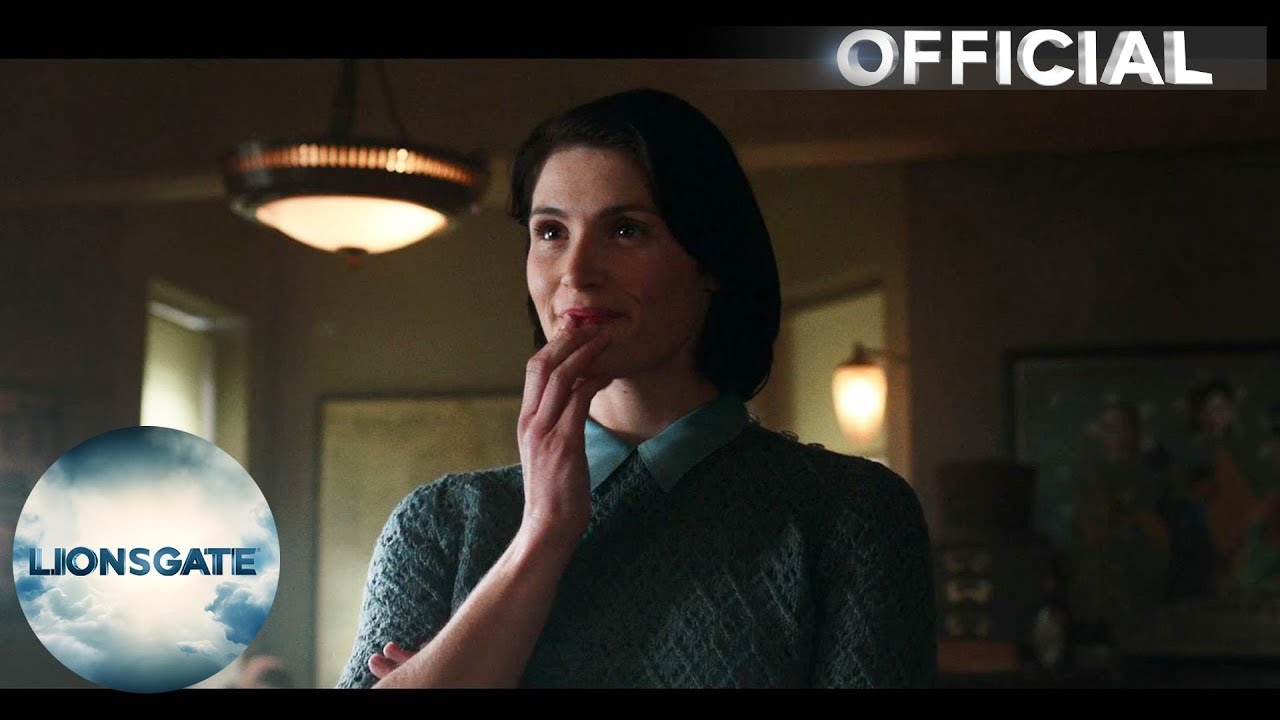 1940, London, the Blitz; with the country’s morale at stake, Catrin (Gemma Arterton; Gemma Bovery), an untried screenwriter, and a makeshift cast and crew, work under fire to make a film to lift the nation’s flagging spirits; and inspire America to join the war. Partnered alongside fellow screenwriter, Buckley (Sam Claflin; Me Before You), the pair set off to make a film that will warm the hearts of the nation and capture the imagination of the American population.
Alongside Gemma Arterton and Sam Claflin, Bill Nighy (Love Actually) stars as fading matinee idol Ambrose Hilliard, who reluctantly joins their production in a supporting role.
Based on Lissa Evans’ novel, ‘Their Finest Hour and a Half’, THEIR FINEST is a witty, romantic and moving portrayal of a young woman finding her way, and her voice, in the mayhem of war… and the movies!