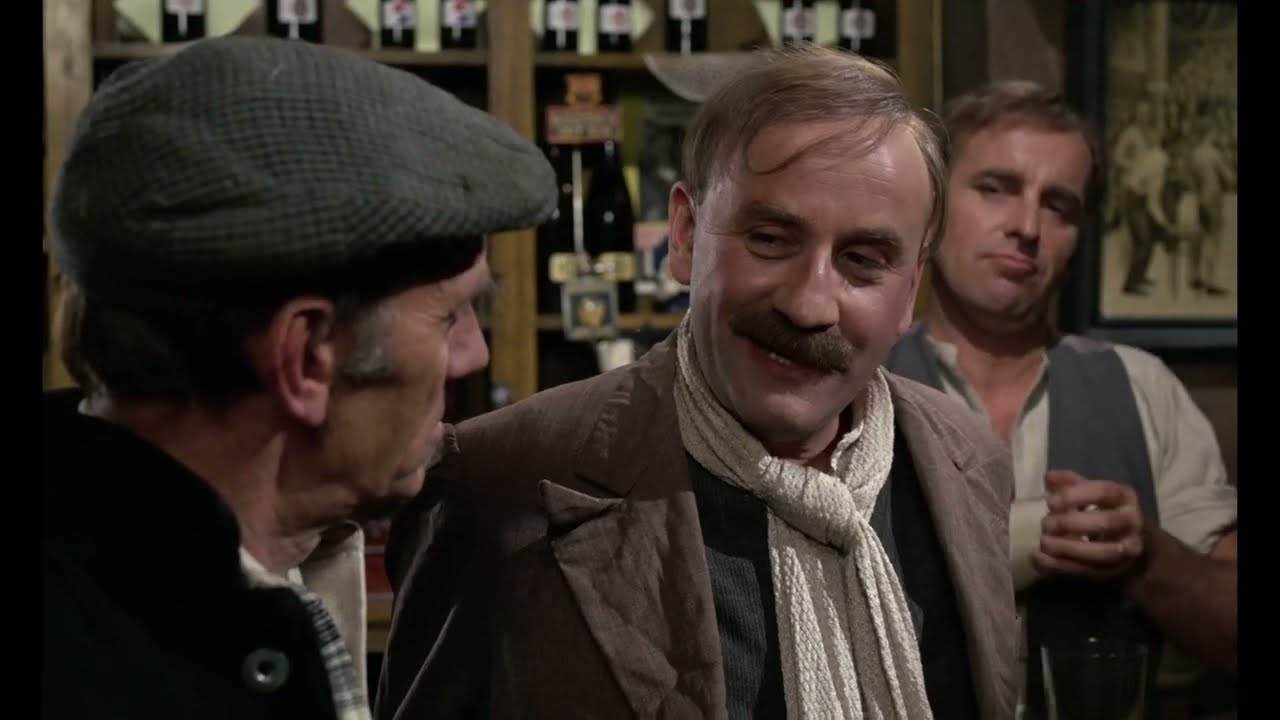 The film begins in September 1939 shortly before World War II begins. Alf Garnett, a dockyard worker, and his wife Else have been married for only a few weeks, and are already weary of one another. Alf gets called up for military duty but is turned down because he’s in a reserved occupation. The film depicts their lives during the London Blitz. Else eventually gets pregnant to Alf and Else’s shock, and they have a baby daughter, Rita, in 1942. The war ends in 1945 with a huge street party and Alf, characteristically, gets drunk.

Midway through the film it advances from the end of World War II to the 1966 General Election. Rita is now a young woman and engaged to Mike Rawlins, a long-haired layabout from Liverpool. Alf dislikes him because of his support for the Labour Party. Mike and Rita marry in a Catholic church, further angering Alf. At the wedding supper he fights with Mike’s family. But Alf and Mike grow a bit closer, attending the 1966 FIFA World Cup Final together.

The film ends in 1968 with the family moving to a new tower block in Essex after their East End neighbourhood street is demolished.