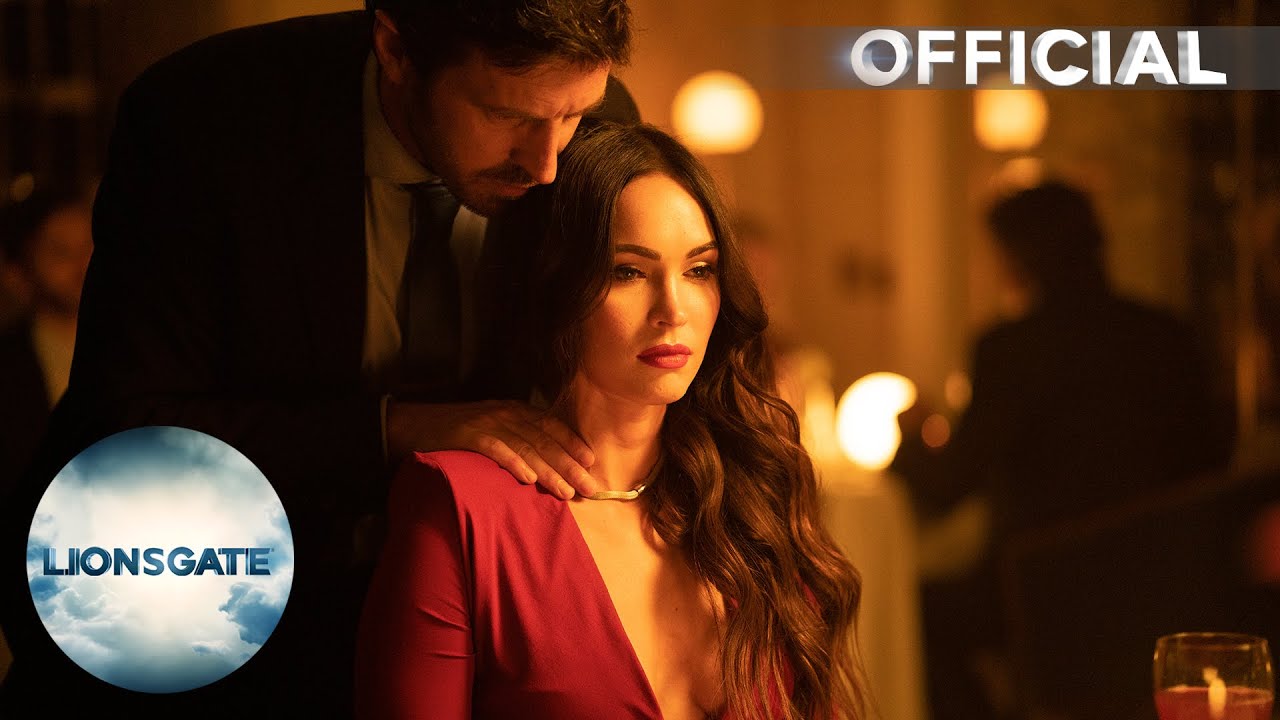 Emma, played by Megan Fox, is stuck in a dying marriage. Following a traumatic attack in her past, she sought shelter by marrying her sympathetic attorney Mark, played by Eoin Macken. But beneath Mark’s kind exterior belies a darker truth, and a decade of womanizing and manipulations have taken a toll on Emma’s well-being. Despite her unhappiness, Emma has finally found affection in a secret relationship with her husband’s colleague, Tom, played by Aml Ameen.

The story opens with Emma and Mark celebrating their 10th wedding anniversary. As a surprise, Mark takes his wife to their isolated lake house where he has prepared a romantic evening. Candles, rose petals, music – everything seems perfect. But in the morning, Emma wakes up to find herself handcuffed to Mark. Before she has time to ask questions, Mark lifts up a gun and … shoots himself in the head.

Emma is completely shocked. Covered in her husband’s blood, her mind races trying to understand what just happened and how to find a way out. Slowly she realizes that this is all part of Mark’s sick revenge plot over her affair with Tom.

Stuck in their lake house in the middle of nowhere, in the dead of winter, with no clothes around, no phone to call for help, no working car, no sharp objects to remove the body or the handcuffs, Emma is trapped. But this is only the start of Mark’s twisted game.

As the story progresses, it’s revealed that Mark has also baited Bobby (Callan Mulvey), the attacker from Emma’s past, to come to the house. Arriving with his brother Jimmy (Jack Roth), they begin to search for diamonds located in Mark’s safe – their ticket to a brighter future.

As Bobby discovers that the woman who put him in jail is trapped in the house, he becomes determined to get revenge. He will stop at nothing, including risking the life of his little brother.

In a dynamic struggle against Mother Nature and the two brothers, will Emma be able to face her biggest nightmare and finally break free – literally – from her lifeless marriage?