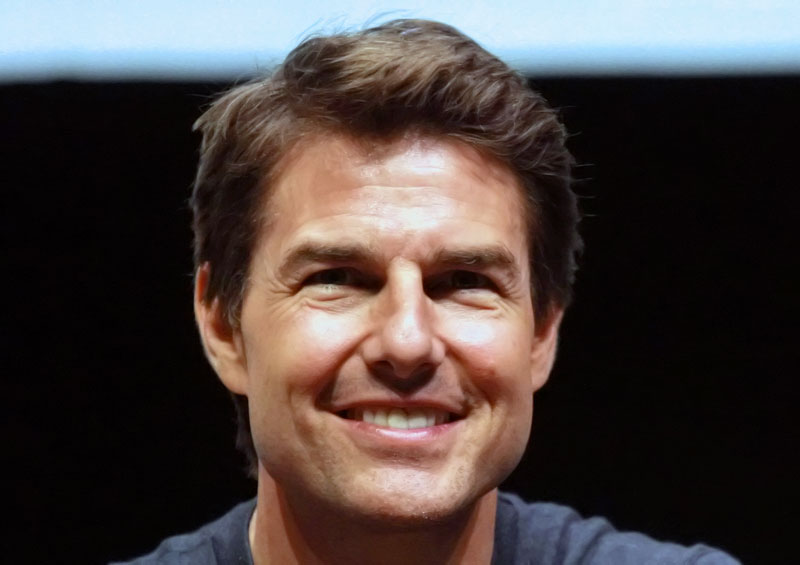 Actor Tom Cruise has reportedly broken his ankle while fiming a stunt for the latest Mission: Impossible movie.

Production on Mission: Impossible 6 has been temporarily shut down whilst Cruise recovers.

The accident happenened when Cruise was filming a jump on the London set.