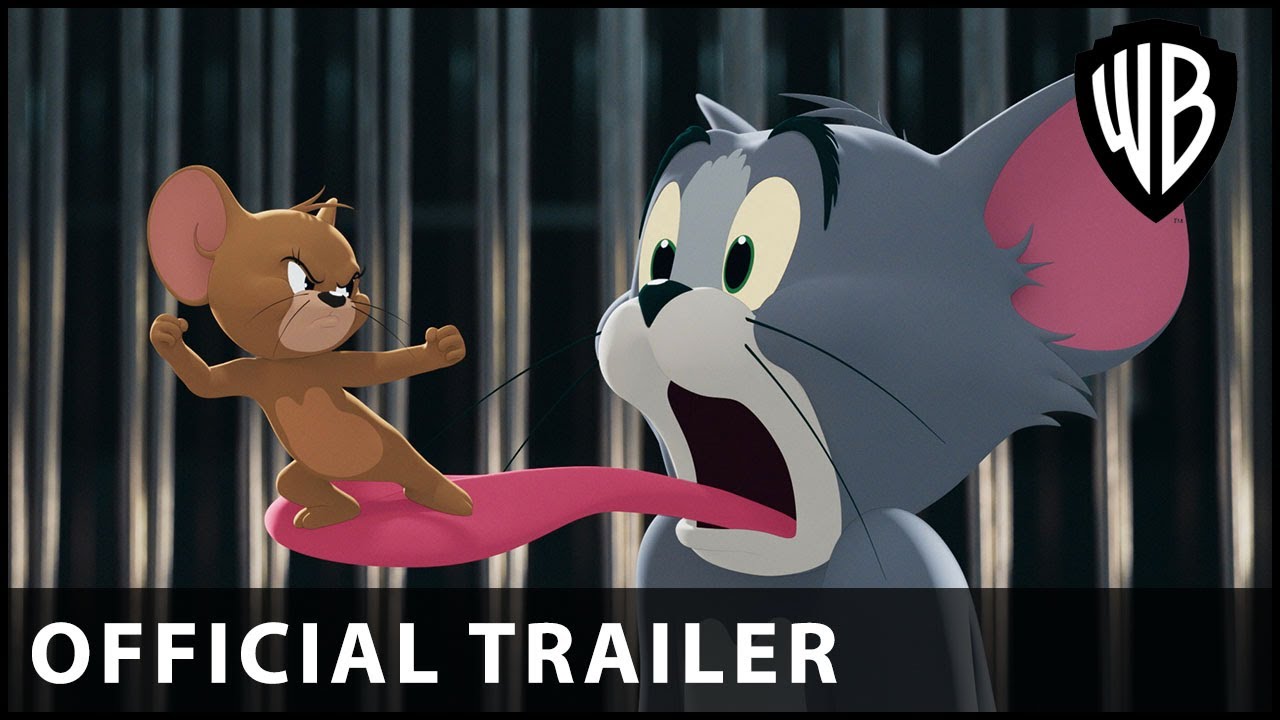 Tom & Jerry take their cat and mouse game to the big screen. Watch the trailer for Tom & Jerry The Movie now – only in cinemas 2021.