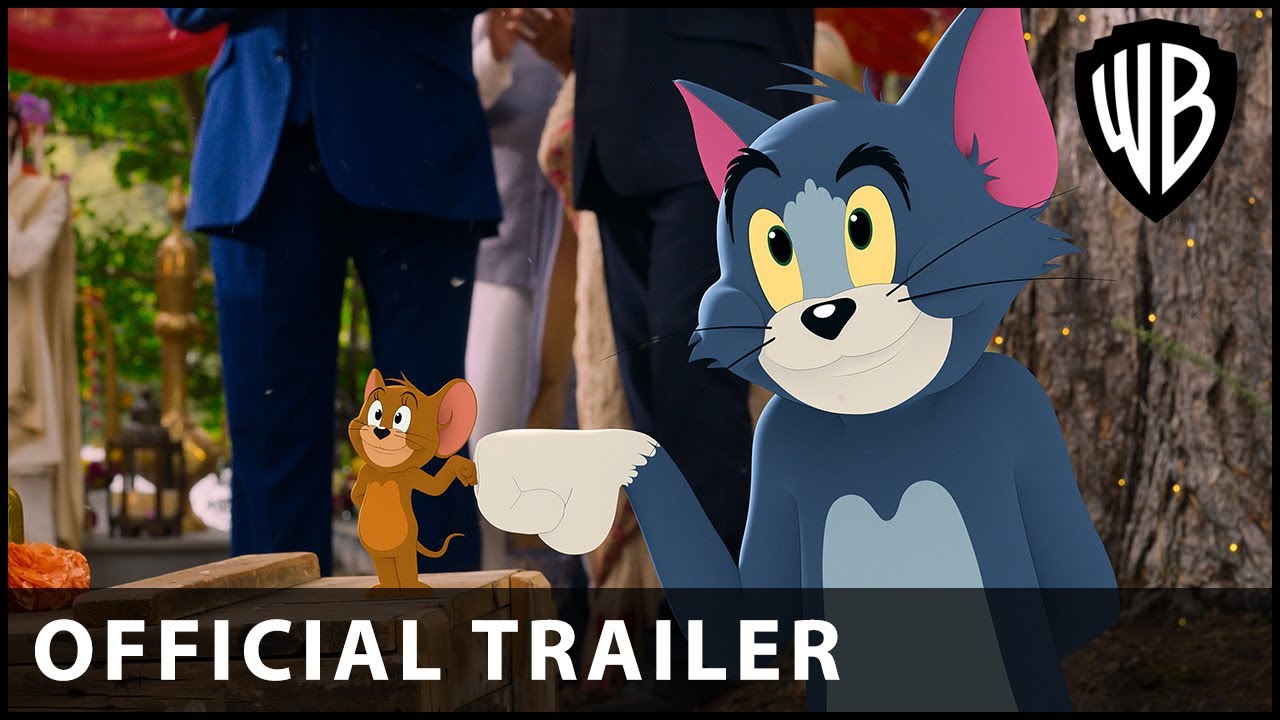 Rent the Movie Premiere at Home from March 25

Tom & Jerry take their cat and mouse game to New York, in Tom & Jerry The Movie!