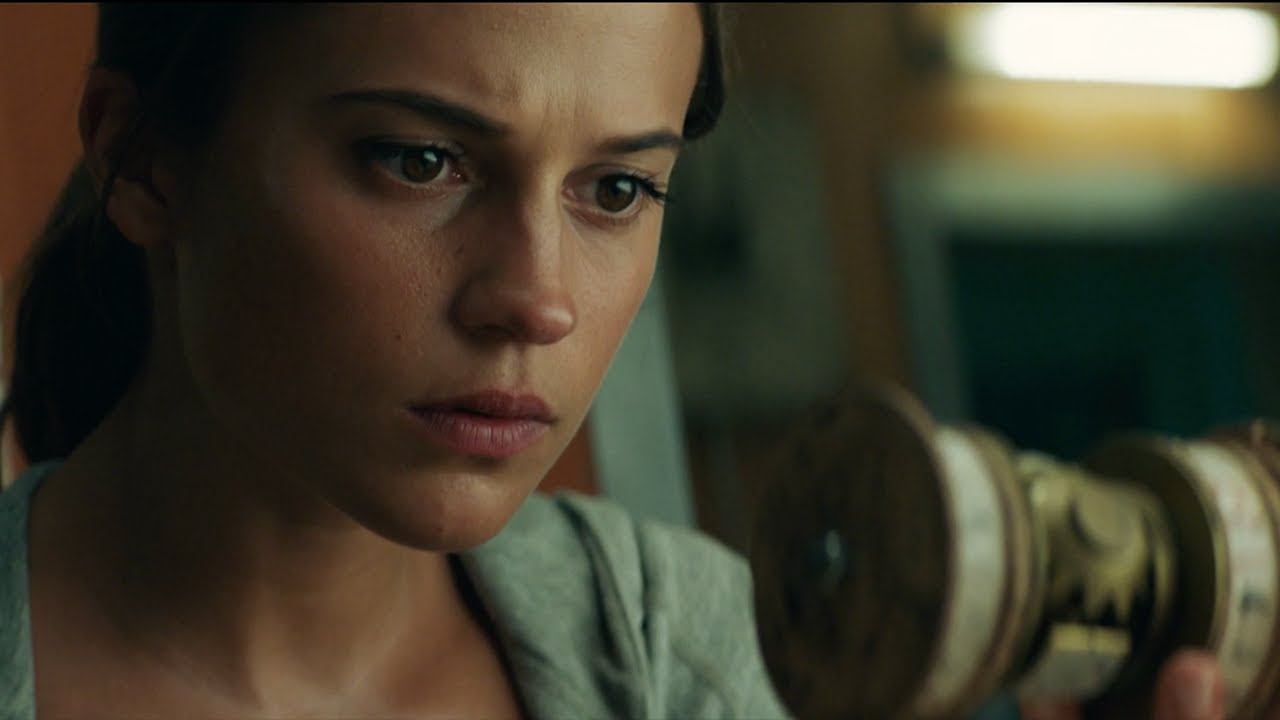 Every legend has a beginning. Alicia Vikander is Lara Croft in #TombRaider, in theaters March 16.
—
Lara Croft, the fiercely independent daughter of a missing adventurer, must push herself beyond her limits when she finds herself on the island where her father disappeared.