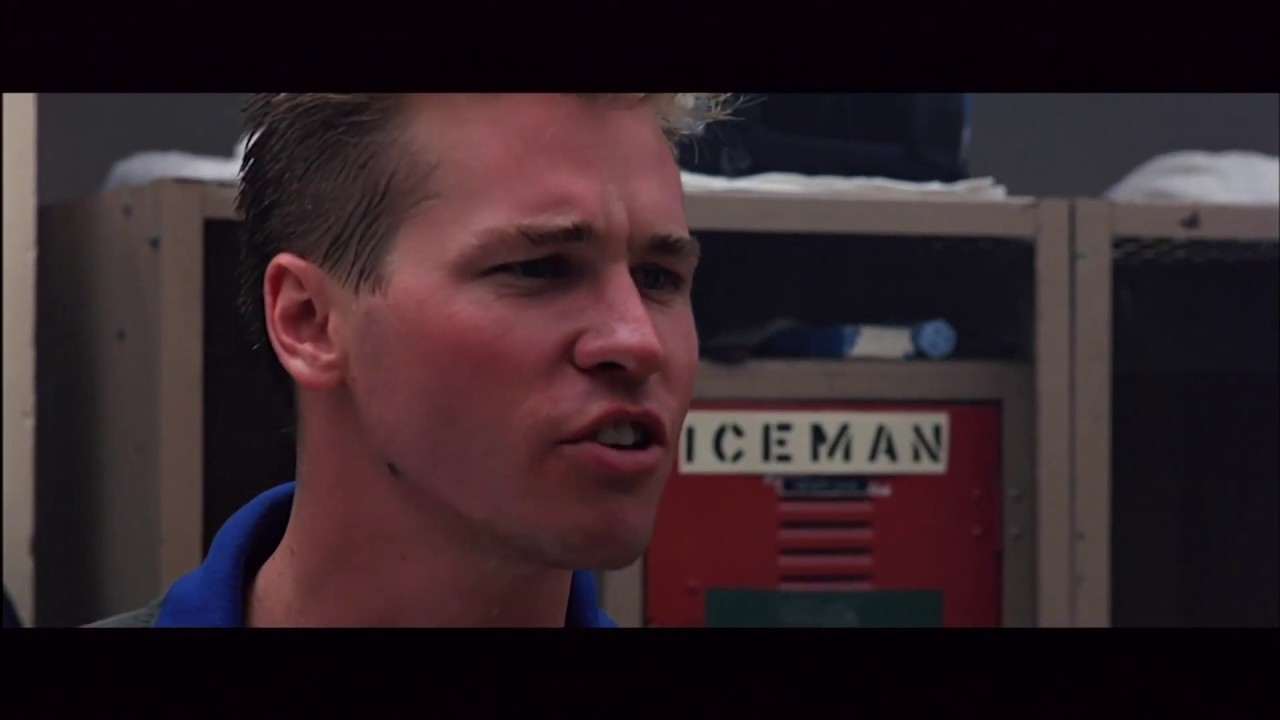 Push it to the limit.! Download & Keep now https://www.youtube.com/watch?v=_eHLh0eB3GQ&has_verified=1