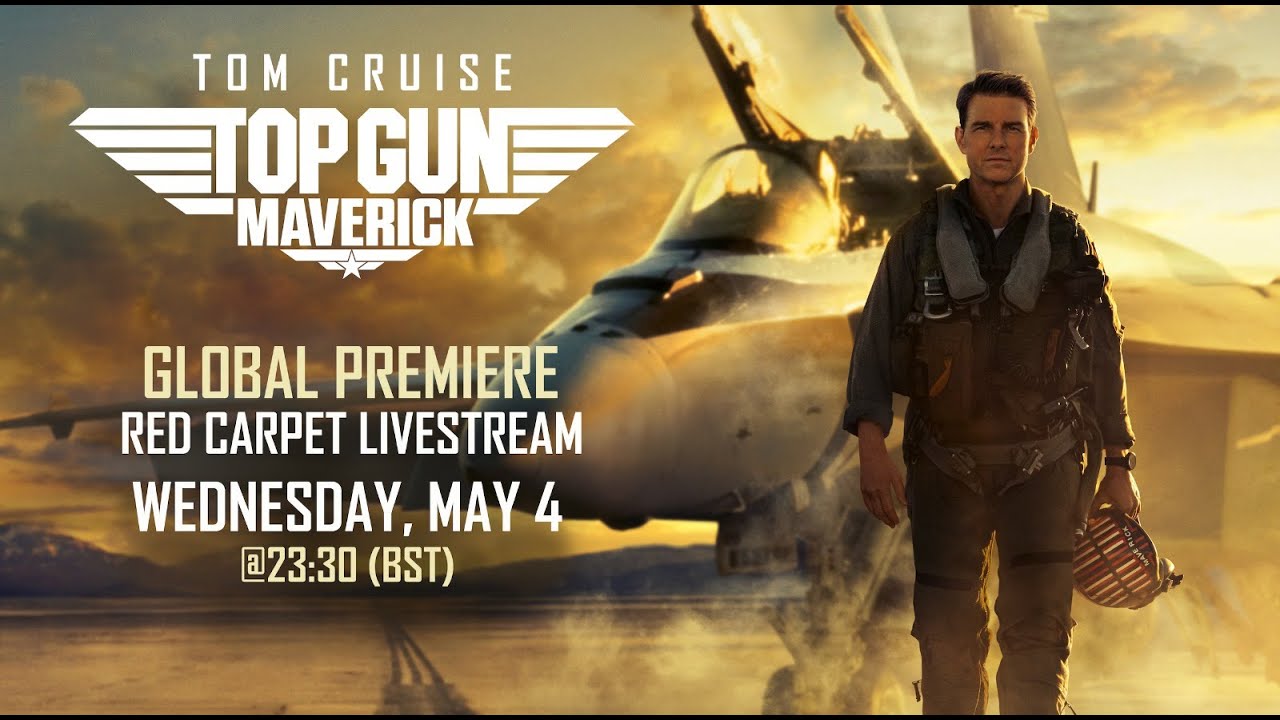 Join us LIVE from the flight deck of aircraft carrier USS Midway with @MTVNews for the #TopGun: Maverick Global Premiere! We’ll be at the red carpet speaking with @TomCruise and the cast!