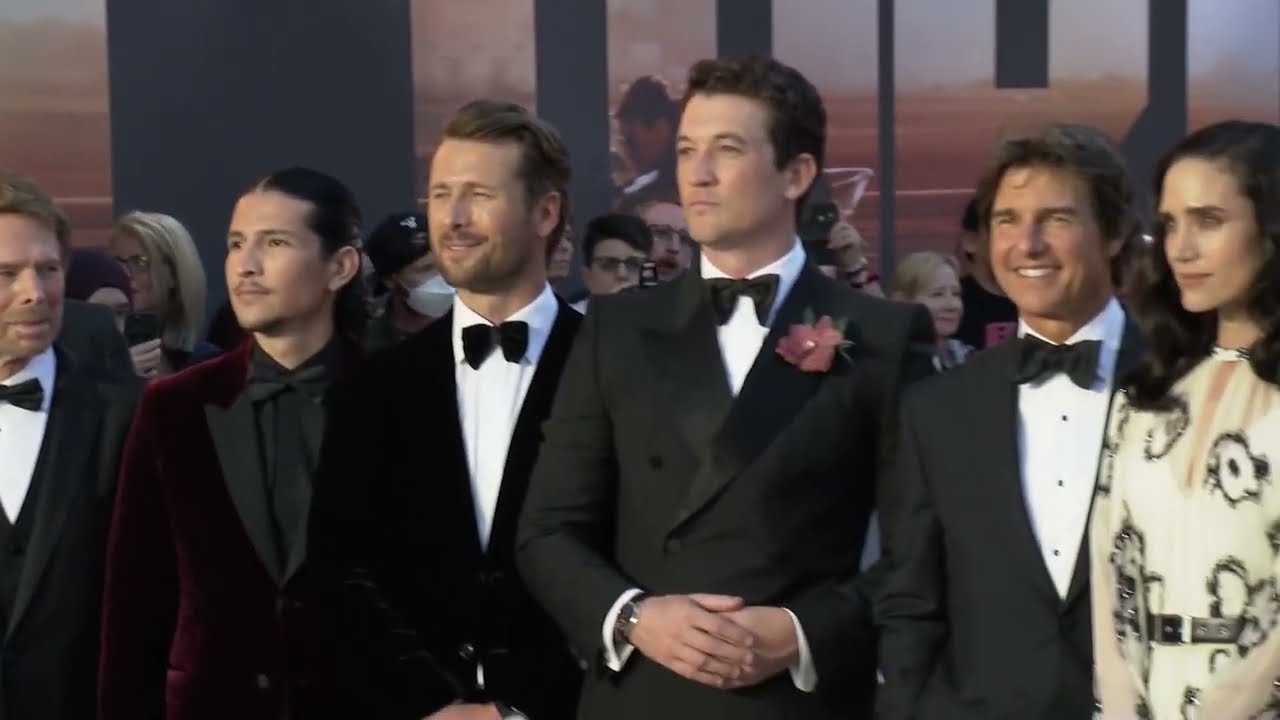 Maverick is back! Tom Cruise and the #TopGunMaverick cast took our breath away at the Royal Film Performance in London. Don’t miss it in cinemas from Wednesday.