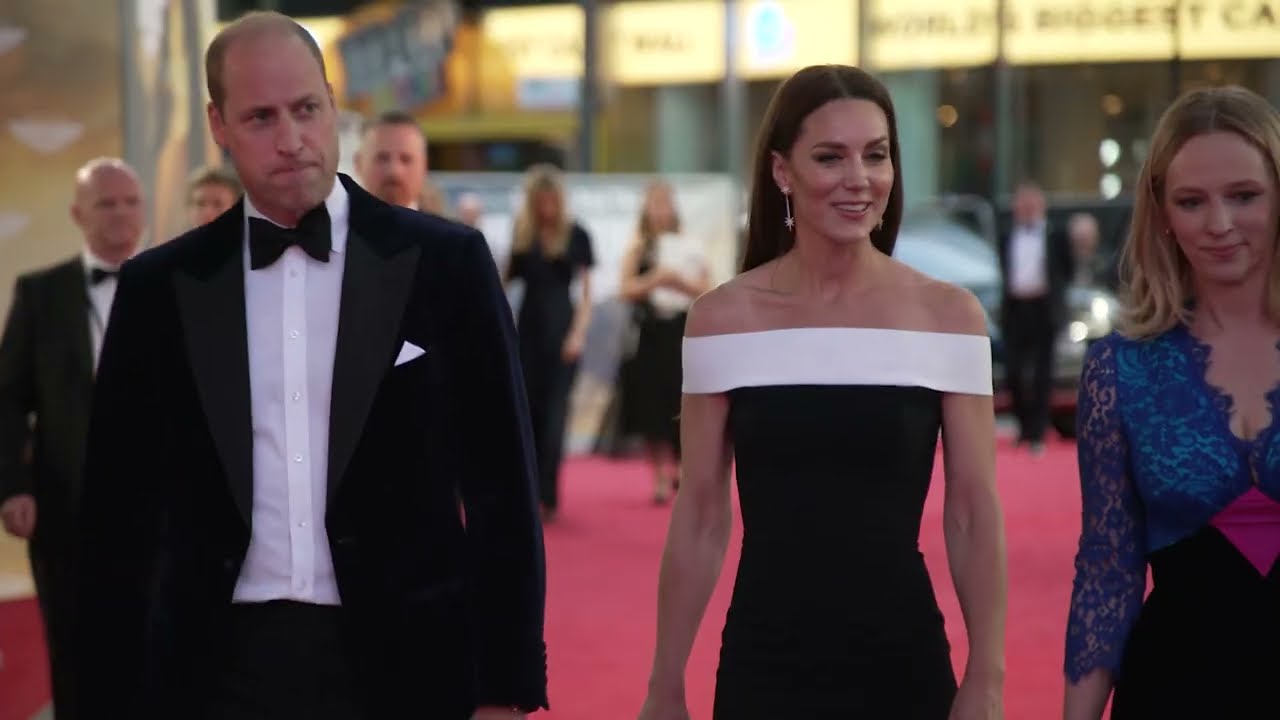 “It is big. It is a spectacle”
“A visceral thrill ride of a movie”
“You’re going to have an incredible experience seeing this on the big screen” – The cast of Top Gun: Maverick at the Royal Premiere on why you HAVE to see this in cinemas from Wednesday.