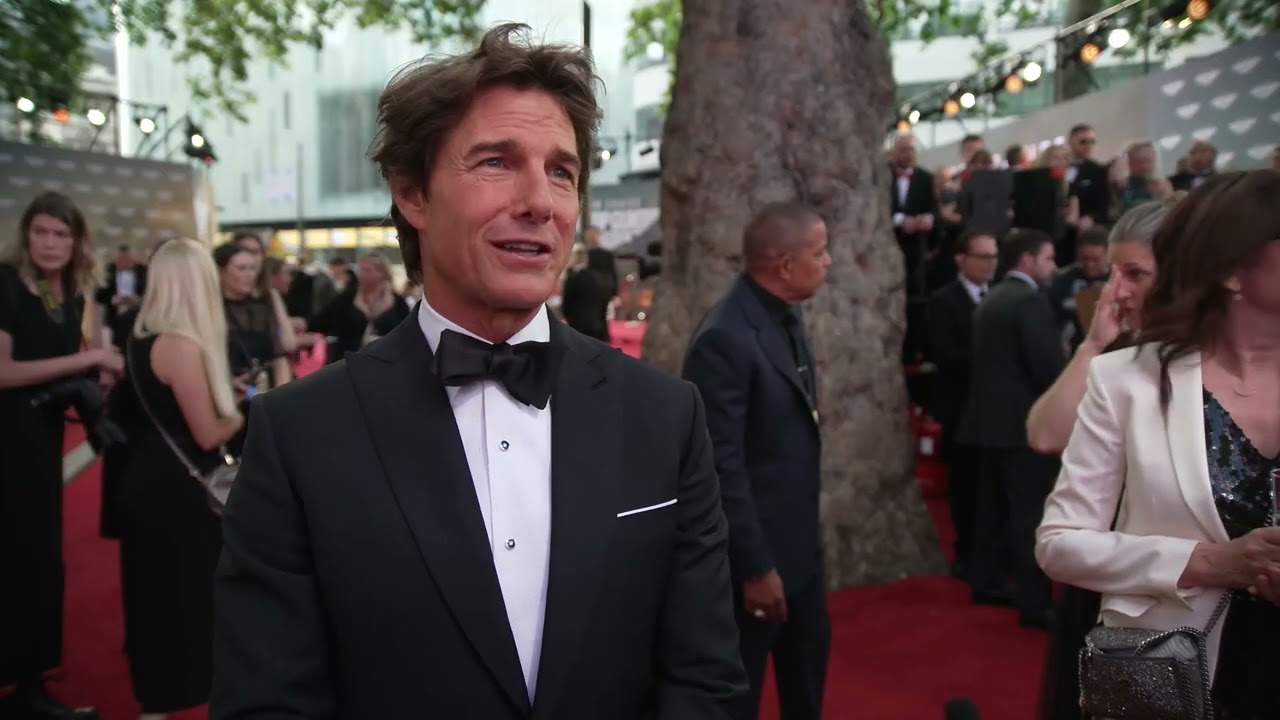 🕶️ The legend himself, Tom Cruise led the #TopGunMaverick Royal Film Performance in London. See it in cinemas May 25:
https://topgunmovie.co.uk/