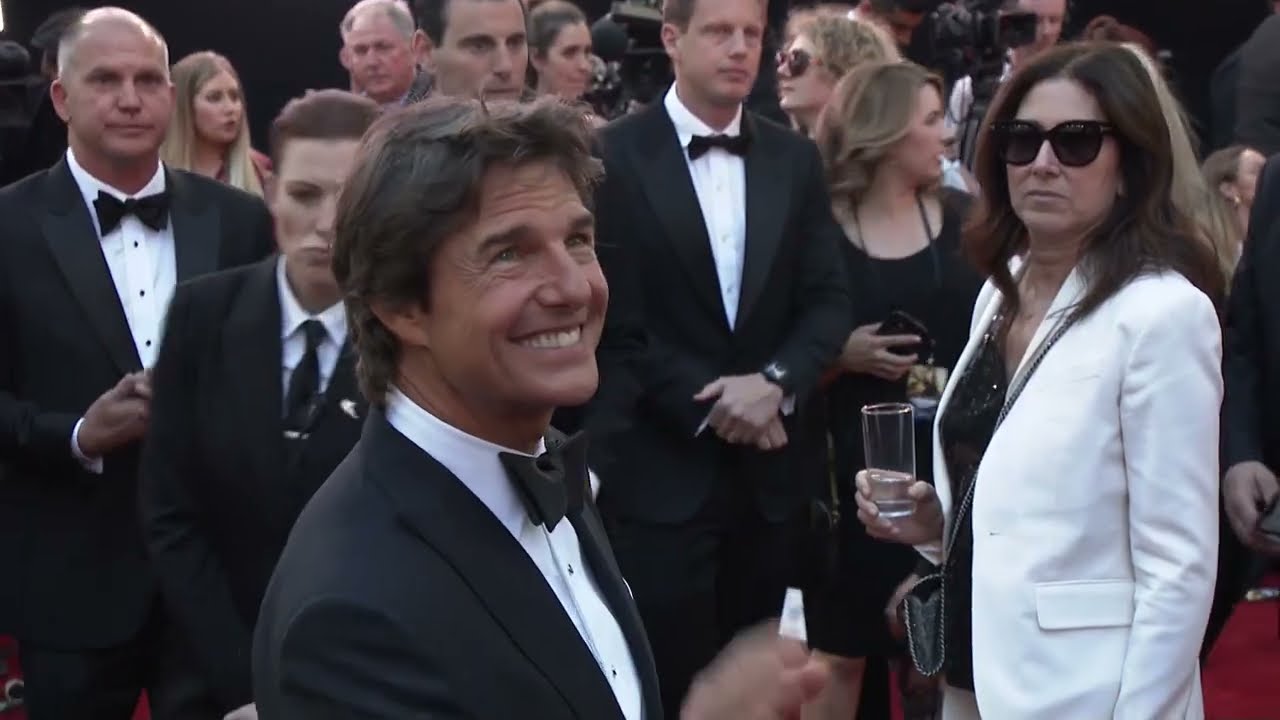 King of high octane stunts, Tom Cruise and the cast of #TopGunMaverick were joined by the Duke and Duchess of Cambridge for a special Royal Screening. Book your tickets now for Top Gun: Maverick in cinemas from Wednesday.