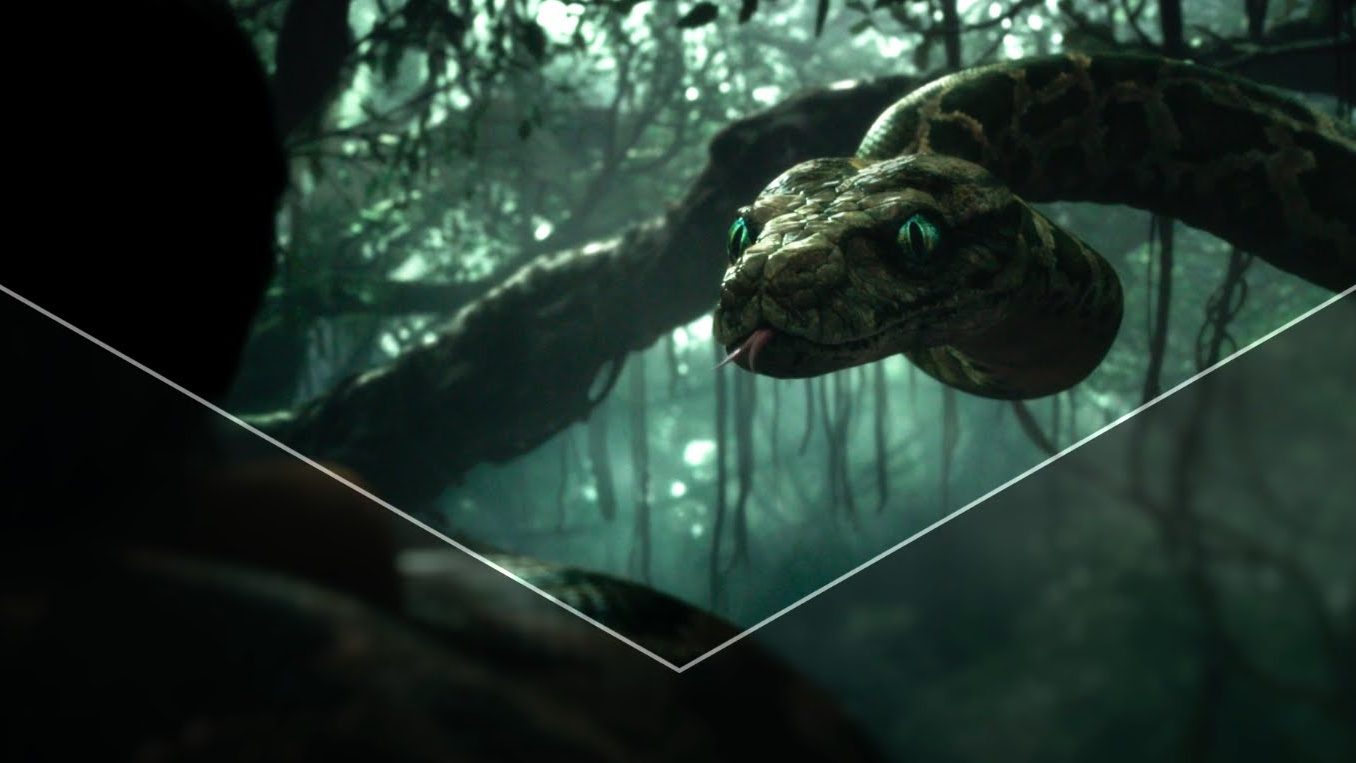 Check out the DJDS remix of “Trust in Me” performed by Scarlett Johansson and produced by Mark Ronson, as featured in the end credits of Disney’s The Jungle Book!