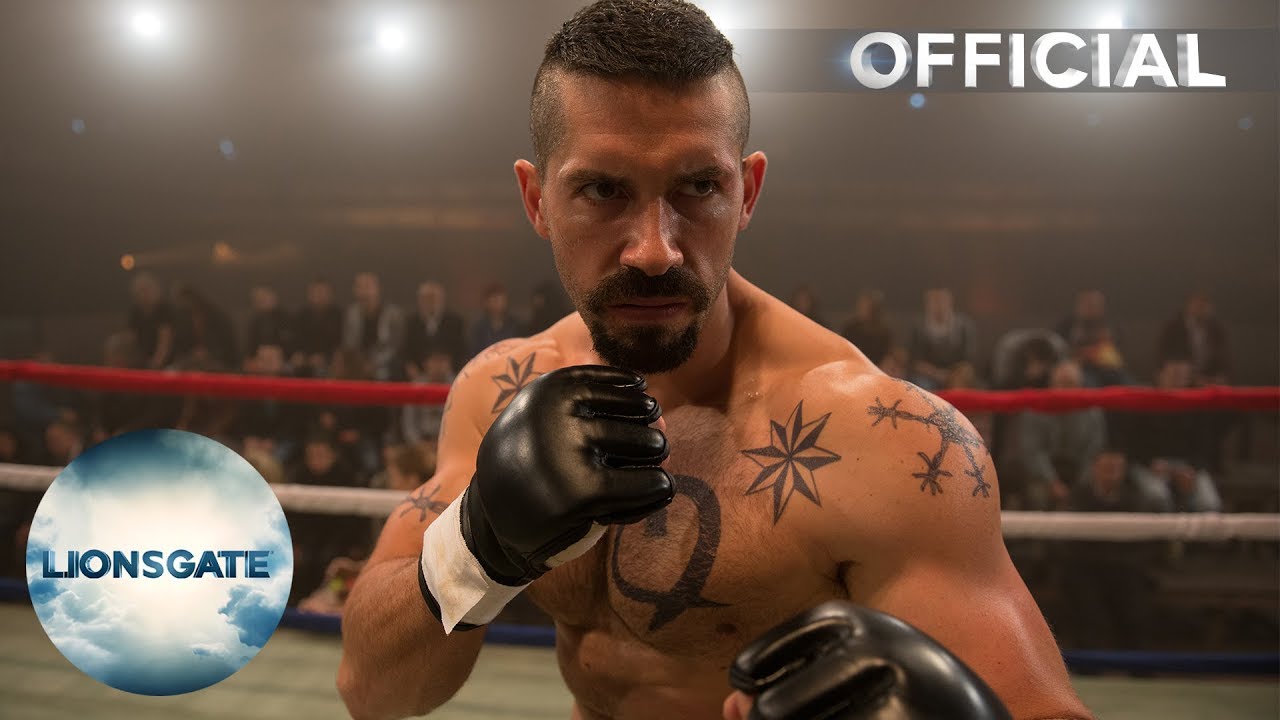 Starring MMA star Scott Adkins (Accident Man, The Expendables 2) and ‘scariest man on the planet’ Martyn Ford, Undisputed: Fight For Freedom is the next instalment in the brutal Undisputed series.
Bokya (Adkins) is taking his new found freedom and pursuing his dream of becoming the ultimate fighter.
But after the death of his ring opponent, he finds himself questioning the decisions he’s made in life. Seeking forgiveness from the fighter’s window, he risks his life going back to Russia, only to find himself forced back into the world he was trying to escape from.