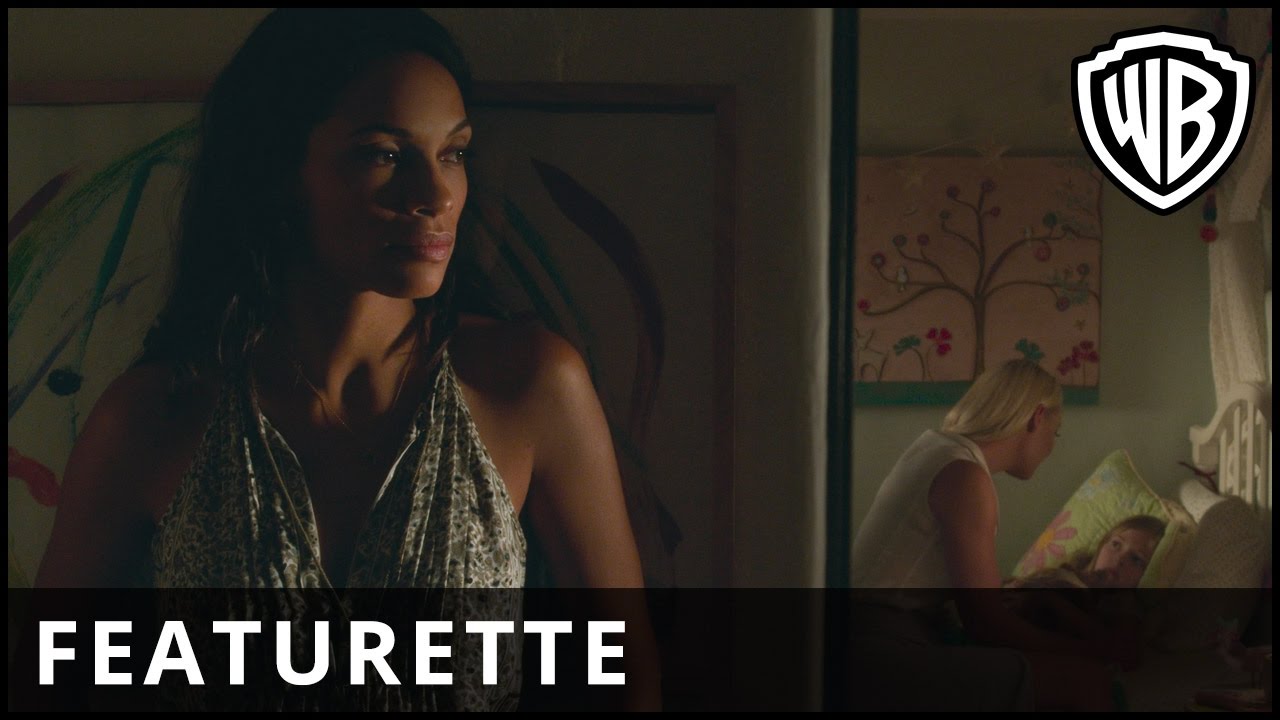 Katherine Heigl, Rosario Dawson and director Denise Di Novi take you behind the scenes – and the madness – of their new thriller UNFORGETTABLE, which serves up equal parts shock and awe, emotion and suspense, and outrageously fun jump-in-your-seat moments.