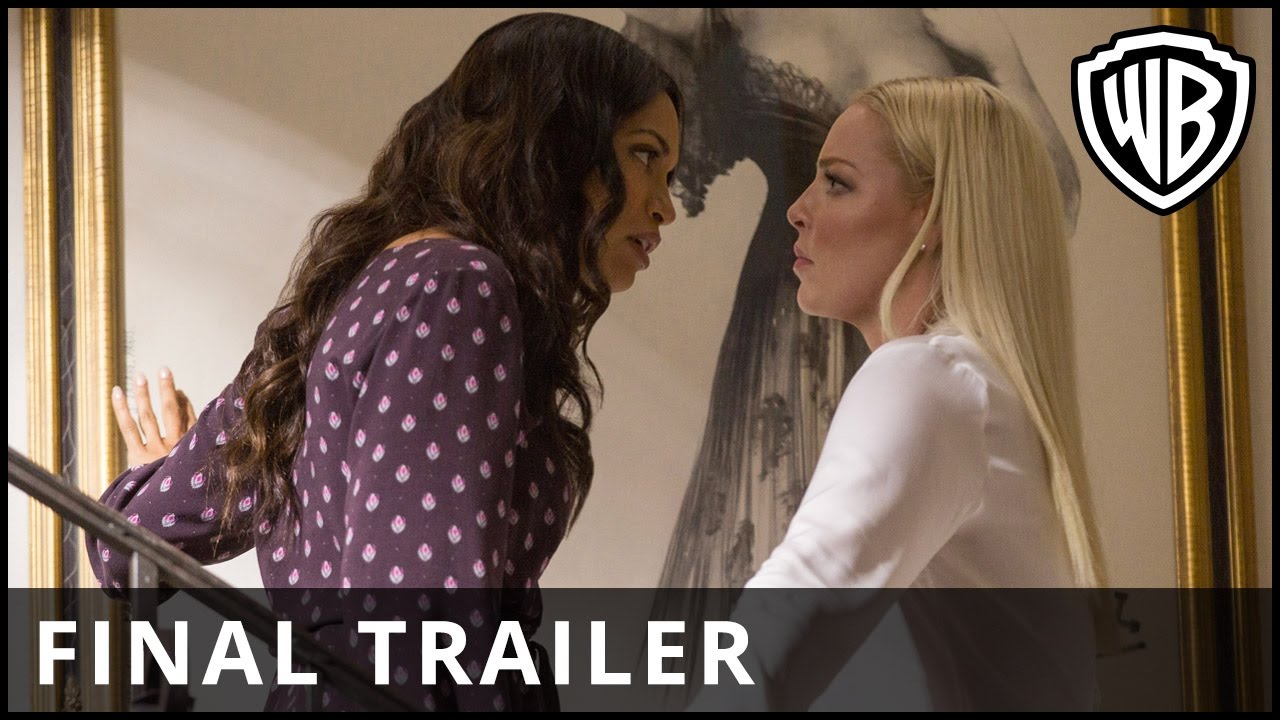 Watch the Final Trailer for Unforgettable – in cinemas April 21.