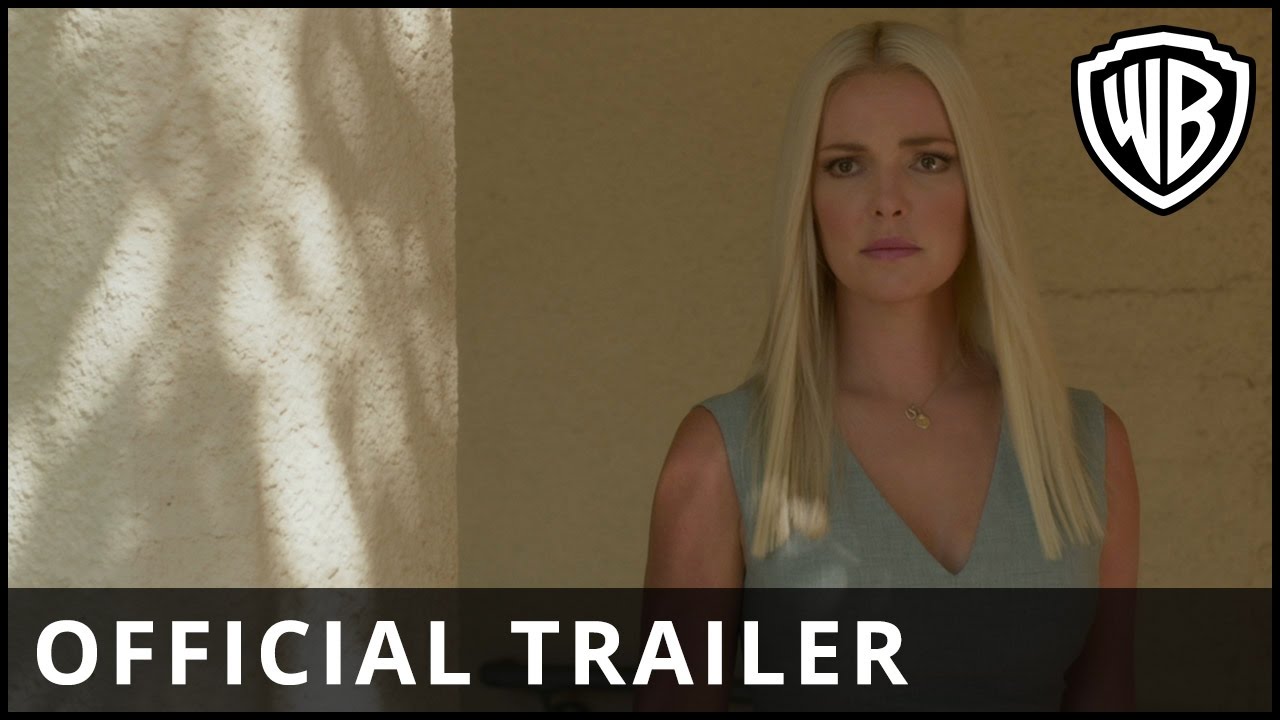 Katherine Heigl (“27 Dresses,” “Knocked Up”) and Rosario Dawson (the “Sin City” films) star in the film. “Unforgettable” marks a reunion for Heigl and Di Novi, who previously collaborated on “Life as We Know It.”

The film is being produced by Di Novi, Alison Greenspan (“If I Stay”) and Ravi D. Mehta (“Grudge Match”), from a screenplay by Christina Hodson.