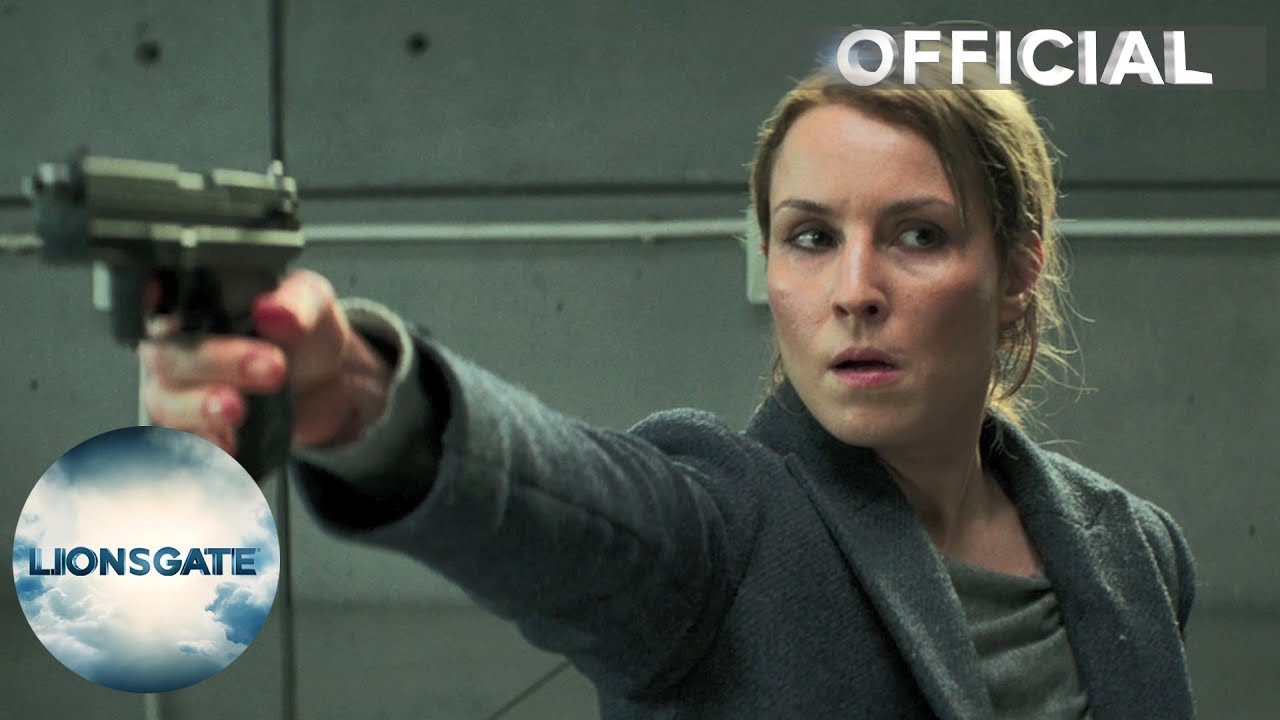 Once one of the CIA’s top interrogators, Alice Racine’s (Rapace) career was sidelined when she failed to unlock a prisoner in time to save the lives of dozens of innocent people from a terrorist attack in Paris. Now leading a quiet life in London as a caseworker, Alice is unexpectedly called back into action when the CIA apprehends a suspect believed to have direct knowledge of another imminent attack. Turning to the few people she can trust as she seeks out the responsible parties as she races against the clock to prevent a deadly biological attack on the citizens of London.