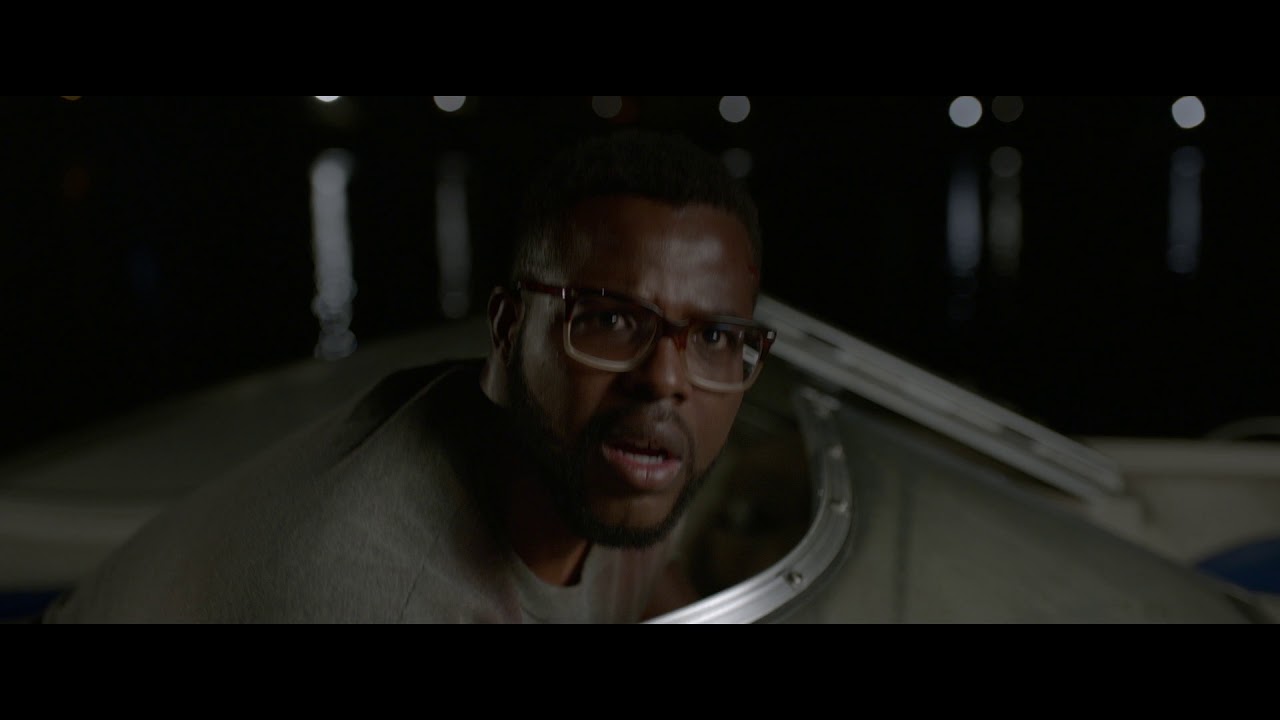 Us – In Cinemas Now