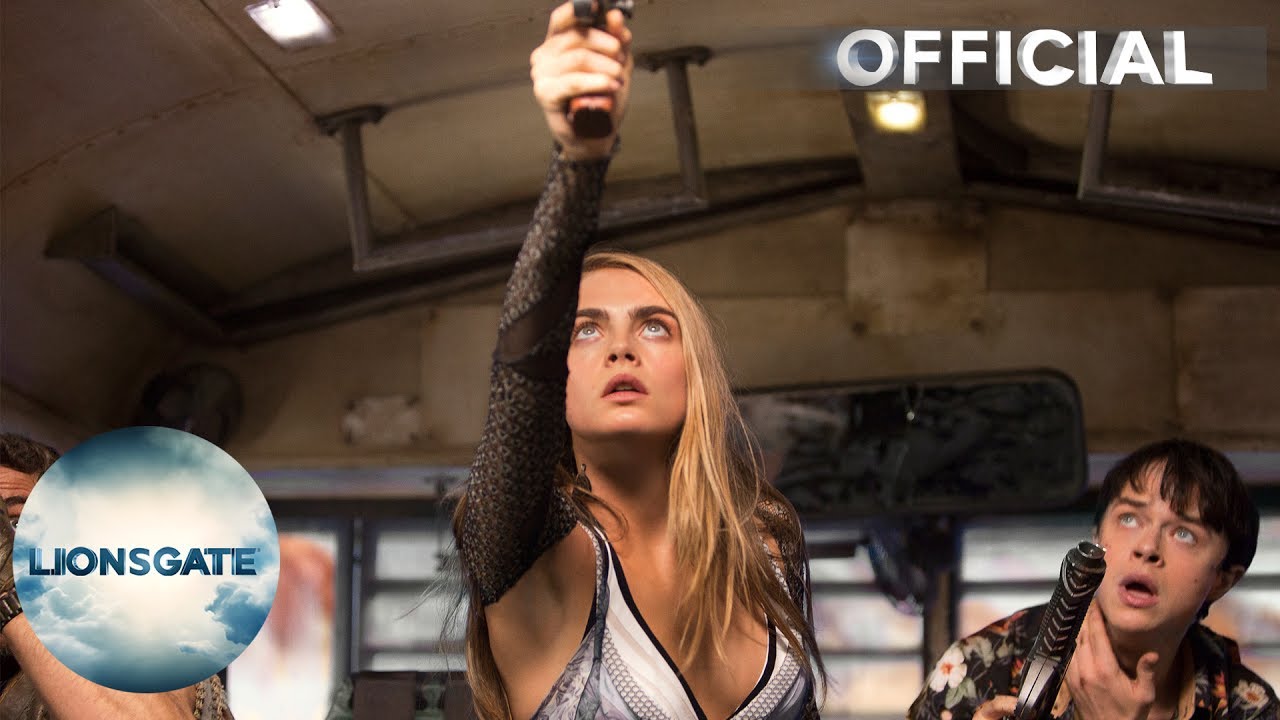 Valerian and Laureline make a daring escape from a Megaptor in this exclusive clip from Valerian and the City of a Thousand Planets.