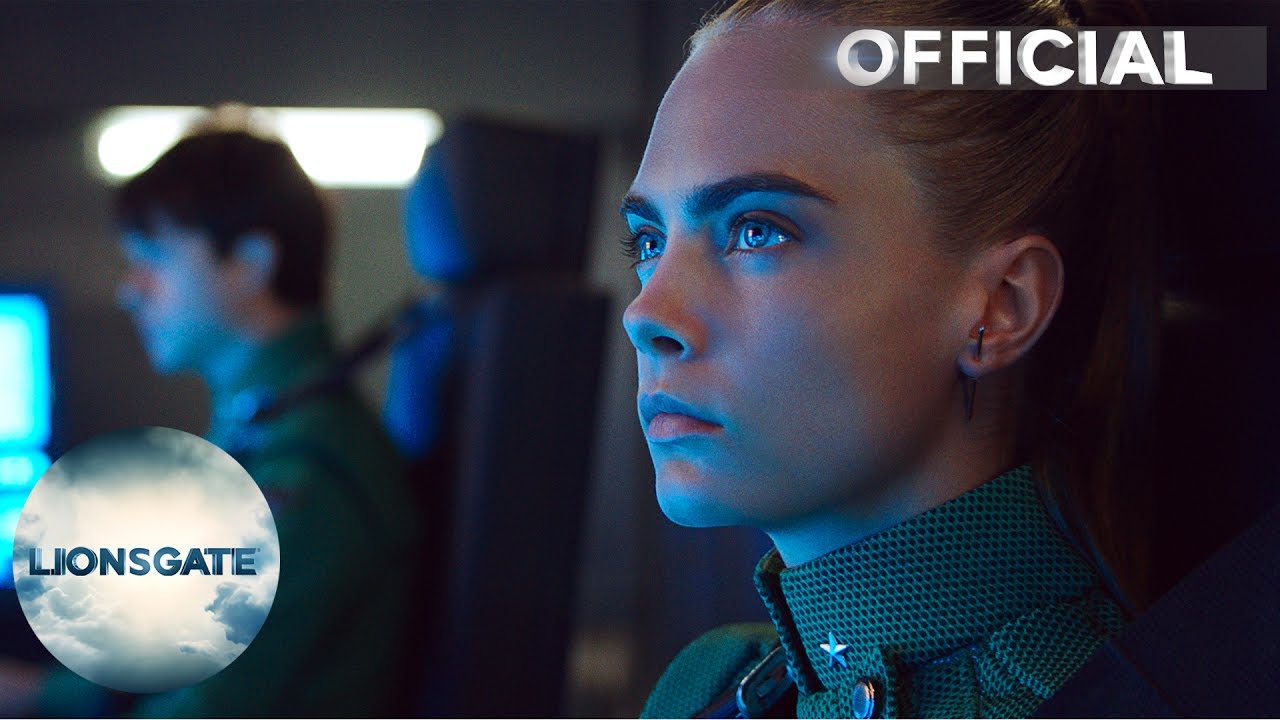 Laureline shows Valerian she is the best driver in the entire Universe in this exclusive clip.