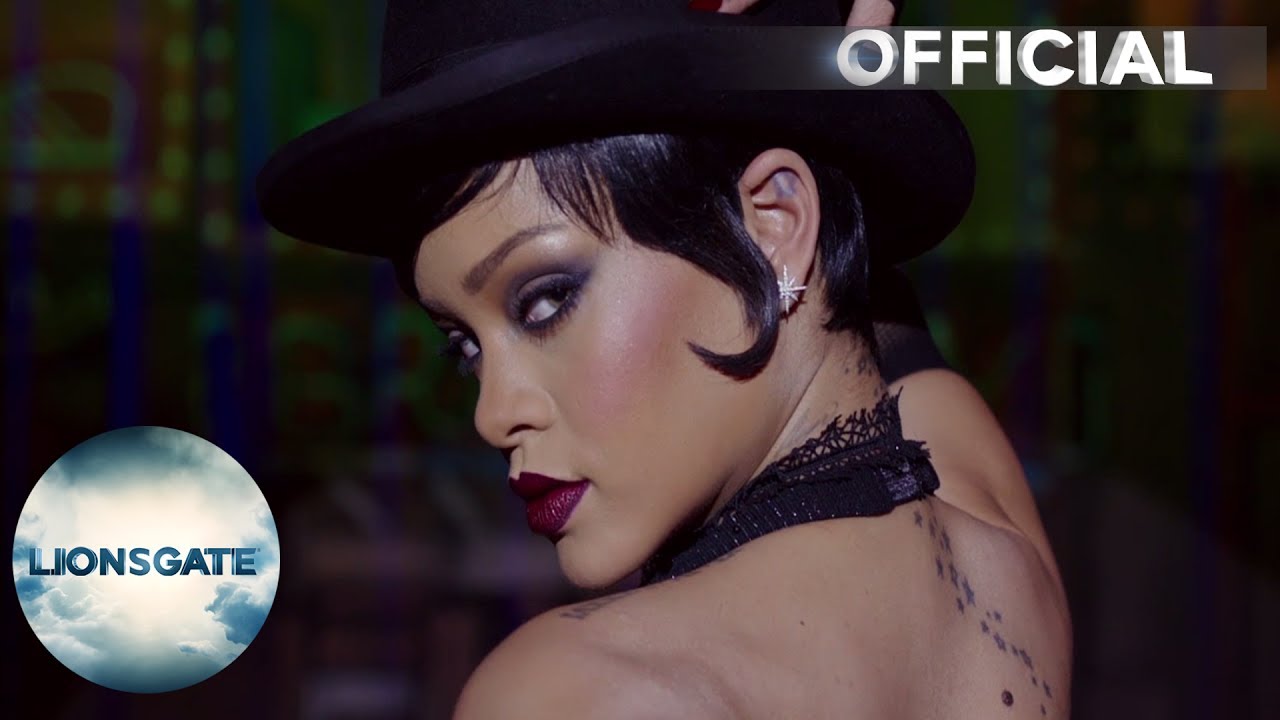 A behind the scenes look at Rihanna on the set of Valerian And The City Of A Thousand Planets.