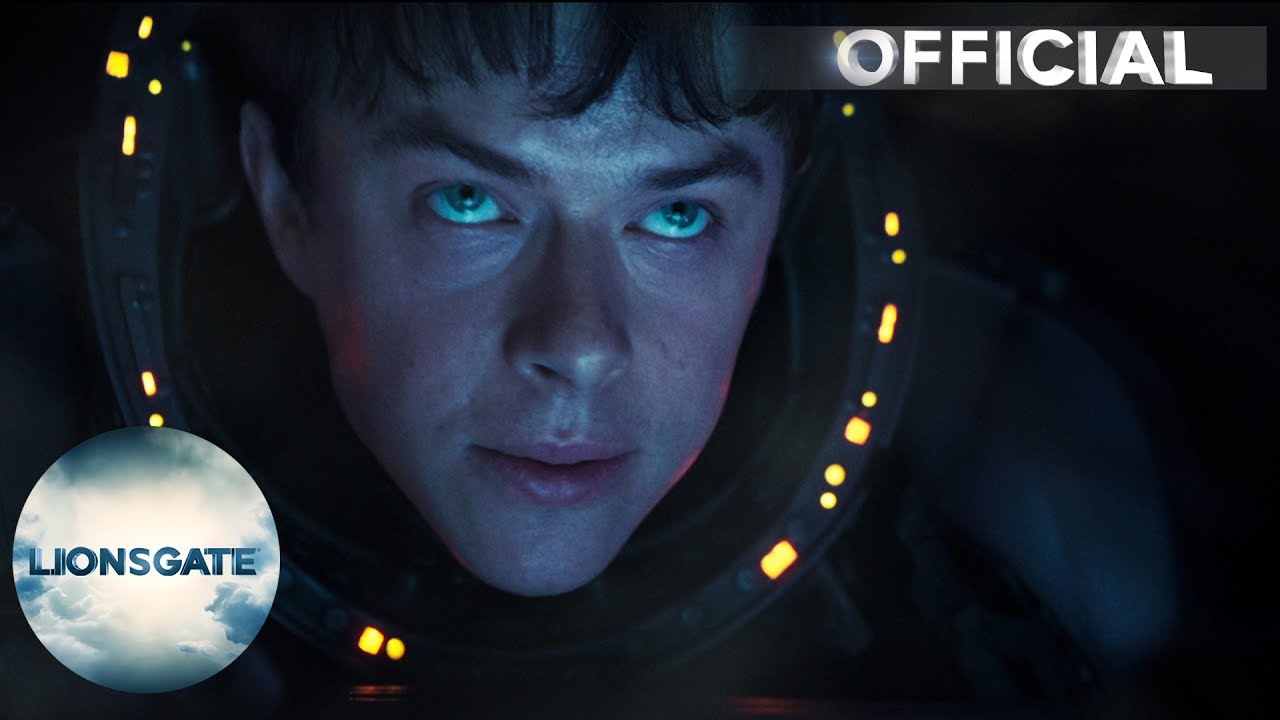 Valerian hunts down an unknown ship flying through the City of Alpha in this exclusive clip from Valerian and the City of a Thousand Planets.