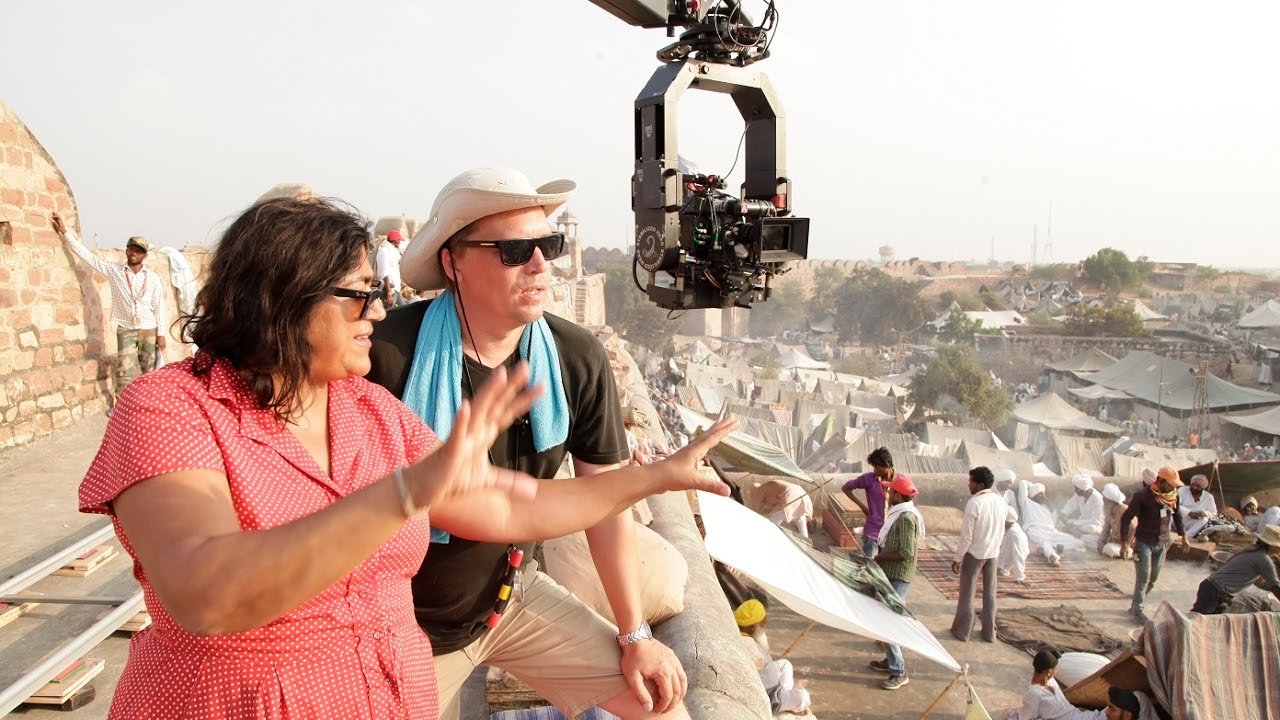 The film tells the true story of the final months of British rule in India and its release will coincide with the 70th Anniversary of the Independence of India and the founding of Pakistan.

The British cast is led by Hugh Bonneville (Downton Abbey, Paddington) as Lord Mountbatten; Gillian Anderson (The X Files, The Fall) as his wife, Lady Mountbatten; Lily Travers (Kingsman) as their daughter, Pamela; and Michael Gambon (Harry Potter, Quartet) and Simon Callow (A Room With A View, Four Weddings and a Funeral) as key civil servants.

The film is a Pathé, Reliance, BBC Films, Ingenious and BFI presentation of a Bend It Films/Deepak Nayar Production in association with the FilmVast and Filmgate Films. VICEROY’S HOUSE has been supported by the BFI through its National Lottery funding.

Viceroy’s House in Delhi was the home of the British rulers of India. After 300 years, that rule was coming to an end.  For 6 months in 1947, Lord Mountbatten, great grandson of Queen Victoria, assumed the post of the last Viceroy, charged with handing India back to its people.

The film’s story unfolds within that great House.  Upstairs lived Mountbatten together with his wife and daughter; downstairs lived their 500 Hindu, Muslim and Sikh servants.  As the political elite – Nehru, Jinnah and Gandhi – converged on the House to wrangle over the birth of independent India, conflict erupted.  A decision was taken to divide the country and create a new Muslim homeland: Pakistan. It was a decision whose consequences reverberate to this day.

The film examines these events through the prism of a marriage – that of Dickie and Edwina Mountbatten – and a romance – that between a young Hindu servant, Jeet, and his intended Muslim bride, Aalia.  The young lovers find themselves caught up in the seismic end of Empire, in conflict with the Mountbattens and with their own communities, but never ever giving up hope.

VICEROY’S HOUSE is a film that is both epic and intimate, with an inspirational message that celebrates tolerance.  Many of the events depicted are either unknown or forgotten, but all have strong contemporary relevance in terms of lessons to be learnt concerning the politics of division and fear, the origins of religious extremism, and our moral responsibility towards migrants fleeing violence for a better life.