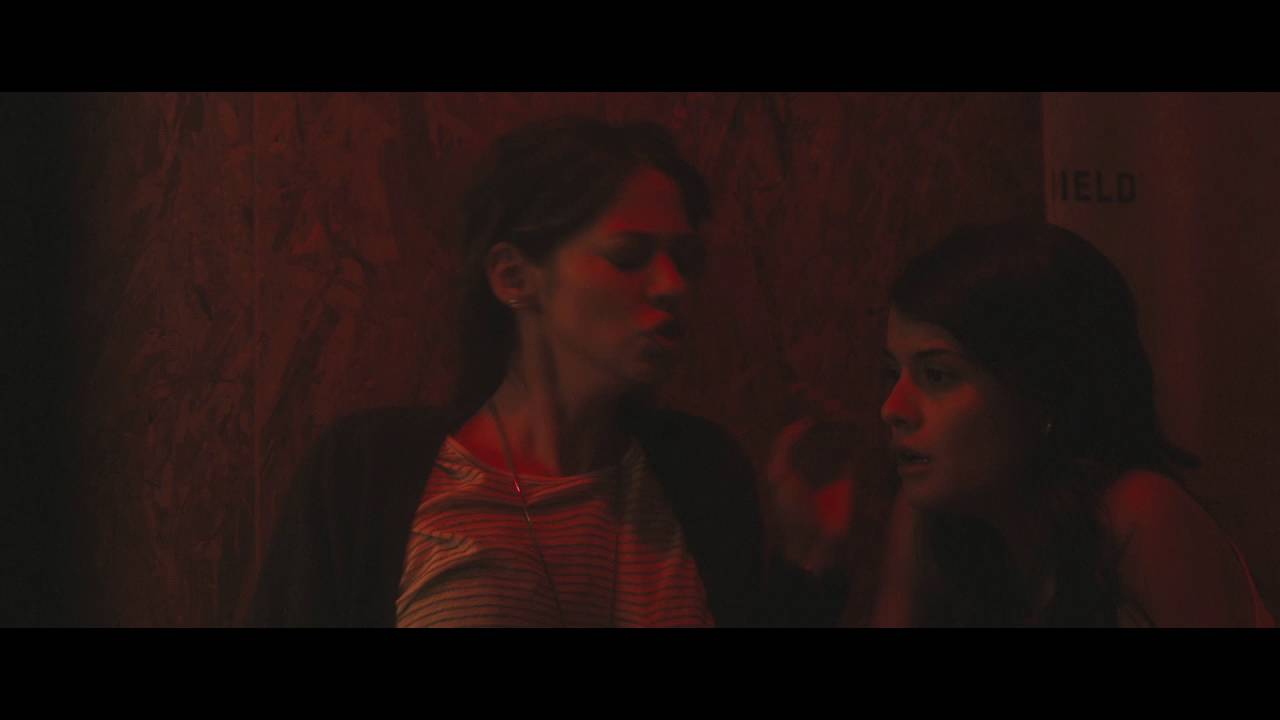 FROM THE PRODUCER OF THE VISIT, THE PURGE, AND INSIDIOUS AND FROM THE DIRECTOR OF NERVE COMES THE DEADLIEST THRILLER

SYNOPSIS:
Teenaged sisters Emma (Sofia Black-D’Elia) and Stacey (Analeigh Tipton) live a normal life, until their small suburban neighborhood is stricken with a mysterious parasitic virus. As the disease rapidly spreads throughout the town, the two band together to barricade themselves from infection. But it may already be too late – when the virus enters their home, the sisters are faced with an impossible choice: protect each other, or survive the virus.