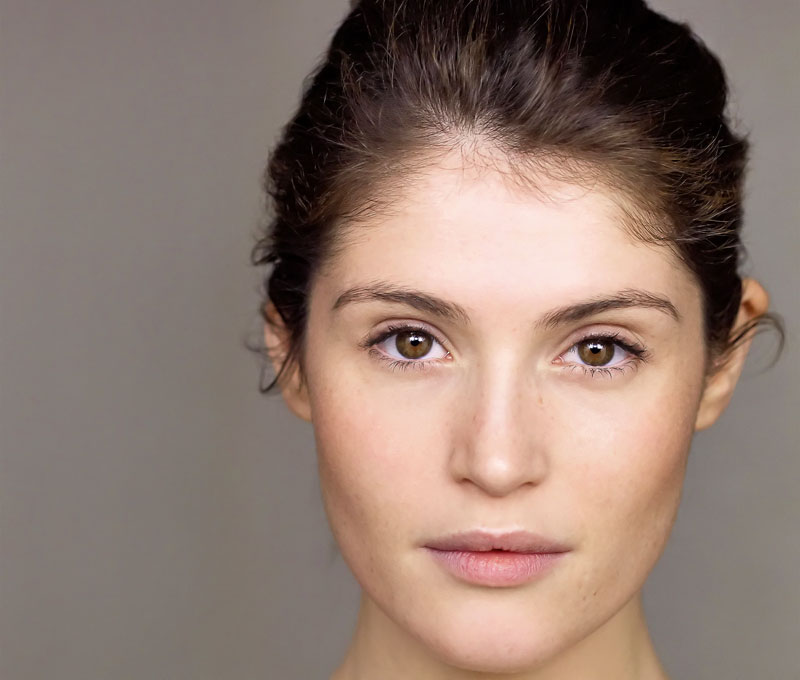 Elizabeth Debicki (“The Night Manager”, The Great Gatsby, Guardians of the Galaxy Vol. 2) and Isabella Rossellini (Blue Velvet, Joy) have joined Gemma Arterton (The Girl With All The Gifts, Their Finest) in the eagerly awaited period drama Vita & Virginia based on the love letters of Virginia Woolf and Vita Sackville-West, it was announced today by Protagonist Pictures CEO Dave Bishop.

Set to start shooting in September on location in Ireland, Vita & Virginia is the sophomore feature from up-and-coming British director Chanya Button, whose first film Burn, Burn, Burn received its World Premiere at the BFI London Film Festival in 2015. The film won critical acclaim and several awards- including the Cinema City Audience Award, the BFI LOCO Film Festival’s Discovery Award and the Grand Prix at the Odesa International Film Festival.

Button co-wrote Vita & Virginia with Dame Eileen Atkins, who first adapted the titular characters’ letters into an award-winning play. The film marks the second time Atkins has tackled the life and work of Virginia Woolf, having won the 1999 Evening Standard British Film Award for Best Screenplay for Mrs. Dalloway.

Thunderbird Releasing has taken all UK rights to the film in a deal that marks the first major British acquisition for the UK distributor and was negotiated by Protagonist’s George Hamilton with Thunderbird Releasing’s Managing Director Edward Fletcher.

Edward Fletcher, Managing Director of Thunderbird Releasing, commented: “This production has truly curated a dream combination of assets led by irrepressible new directorial talent Chanya Button. Thunderbird Releasing are thrilled to have acquired the film from our great friends at Protagonist and send all our best wishes to the cast and crew for the shoot ahead.”

Protagonist is handling worldwide rights, and has also licensed the film to NFP for Germany, Transmission Films for Australia/New Zealand, Cinemart for Czech/Slovak, MCF for Former Yugoslavia, Seven Films for Greece, Edko for Hong Kong, Forum Films for Israel, M2 for Poland and Lusumundo for Portugal.

The film also stars Rupert Penry-Jones (Match Point, “The Strain”) and Peter Ferdinando (Ghost in the Shell, King Arthur: Legend of the Sword), and tells the true story of socialite Vita (Gemma Arterton) and literary icon Virginia (Elizabeth Debicki) in 1920s London. When their paths cross, the magnetic Vita decides the beguiling, stubborn and gifted Virginia will be her next conquest, no matter the cost. Vita and Virginia forge an unconventional affair and neither will ever be the same without the other.

Vanessa Saal, Protagonist’s MD of Sales & Distribution commented: “Vita & Virginia is the true story of two of the most fascinating and progressive women of their time, who end up in the throes of a passionate affair which shapes their work and changes their lives forever. We are thrilled that Thunderbird has come on board to bring this daring and moving film to UK audiences.”

Director Chanya Button adds: “Vita & Virginia will be a fresh, provocative study of creativity, passion, sex and sexuality; and it offers an exciting opportunity to bring the story behind the creation of Orlando, one of Virginia Woolf’s greatest works to life in a bold, vivid, contemporary way. With my lifelong passion for Woolf’s writing, it is a great privilege to be working with such brilliant women as Gemma and Elizabeth, to bring the lives of Vita Sackville-West and Virginia Woolf to the screen”.

British actress Gemma Arterton has had a banner year, winning rave reviews for her performances in Lone Scherfig’s acclaimed WW2 comedy Their Finest and Colm McCarthy’s UK zombie epic The Girl With All The Gifts. She has worked across continents and languages in films as diverse as Gemma Bovery, Tamara Drewe, Byzantium, Prince Of Persia: The Sands Of Time, Hansel & Gretel: Witch Hunters and Quantum of Solace.

Australian actress Elizabeth Debicki has racked up an impressive resumé since her starring turn in 2011’s A Few Best Men, including leading roles in cult television titles “The Night Manager” and “The Kettering Incident”, blockbuster Sci-Fi outings Guardians of the Galaxy Vol. 2, Valerian and the City of a Thousand Planets and literary classics The Great Gatsby and Macbeth. She can next be seen in the new Cloverfield Movie produced by J.J. Abrams, Will Gluck’s reimagination of children’s classic Peter Rabbit, and in Academy Award-winning director Steve McQueen’s heist thriller Widows opposite Viola Davis and Liam Neeson.

British actor Rupert Penry-Jones is best known for his turn as Henry in Woody Allen’s Match Point alongside Jonathan Rhys Meyers and Scarlett Johansson and as Mr Quinlan in television’s thrilling vampire horror series “The Strain” opposite Corey Stoll and David Bradley.

Character actor Peter Ferdinando has appeared in beloved British television classics “Doctor Who”, “My Family” and “The Bill”, as well as big-budget blockbusters Snow White and the Huntsman, Ghost in the Shell and King Arthur: Legend of the Sword.