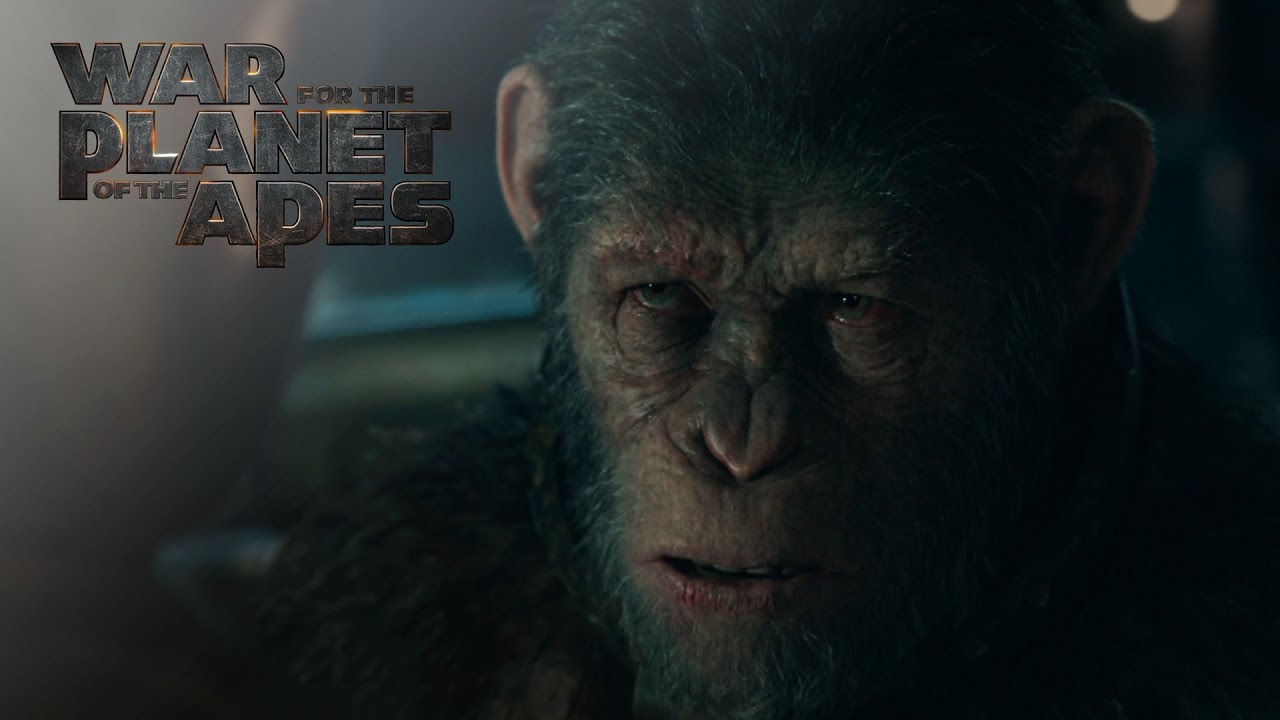 War for the Planet of the Apes | “All of Human History Has Led to This Moment” TV Commercial | 20th Century Fox
http://www.youtube.com/user/FoxMovies