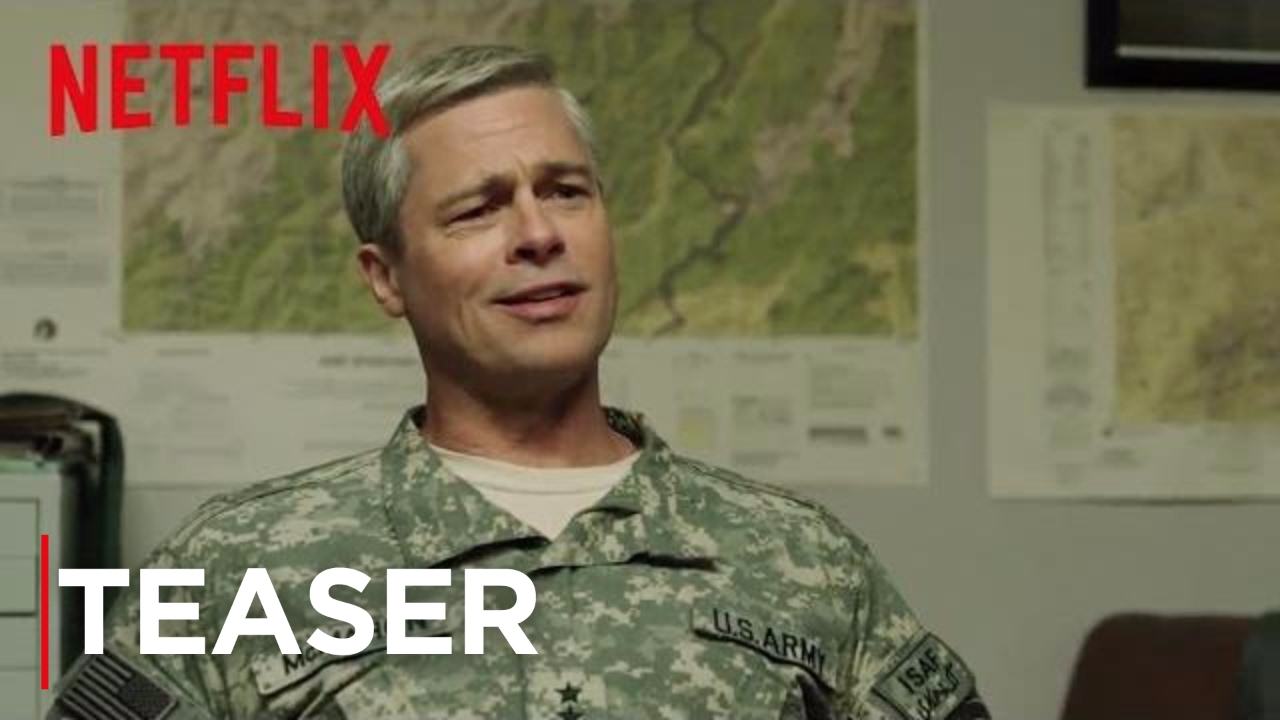 War Machine is the latest feature film from acclaimed director David Michôd (Animal Kingdom). It will be released globally on Netflix on May 26, 2017.

An absurdist war story for our times, writer-director David Michôd (Animal Kingdom) recreates a U.S. General’s roller-coaster rise and fall as part reality, part savage parody – raising the specter of just where the line between them lies today.  His is an exploration of a born leader’s ultra-confident march right into the dark heart of folly.  At the story’s core is Brad Pitt’s sly take on a successful, charismatic four-star general who leapt in like a rock star to command NATO forces in Afghanistan, only to be taken down by a journalist’s no-holds-barred exposé.