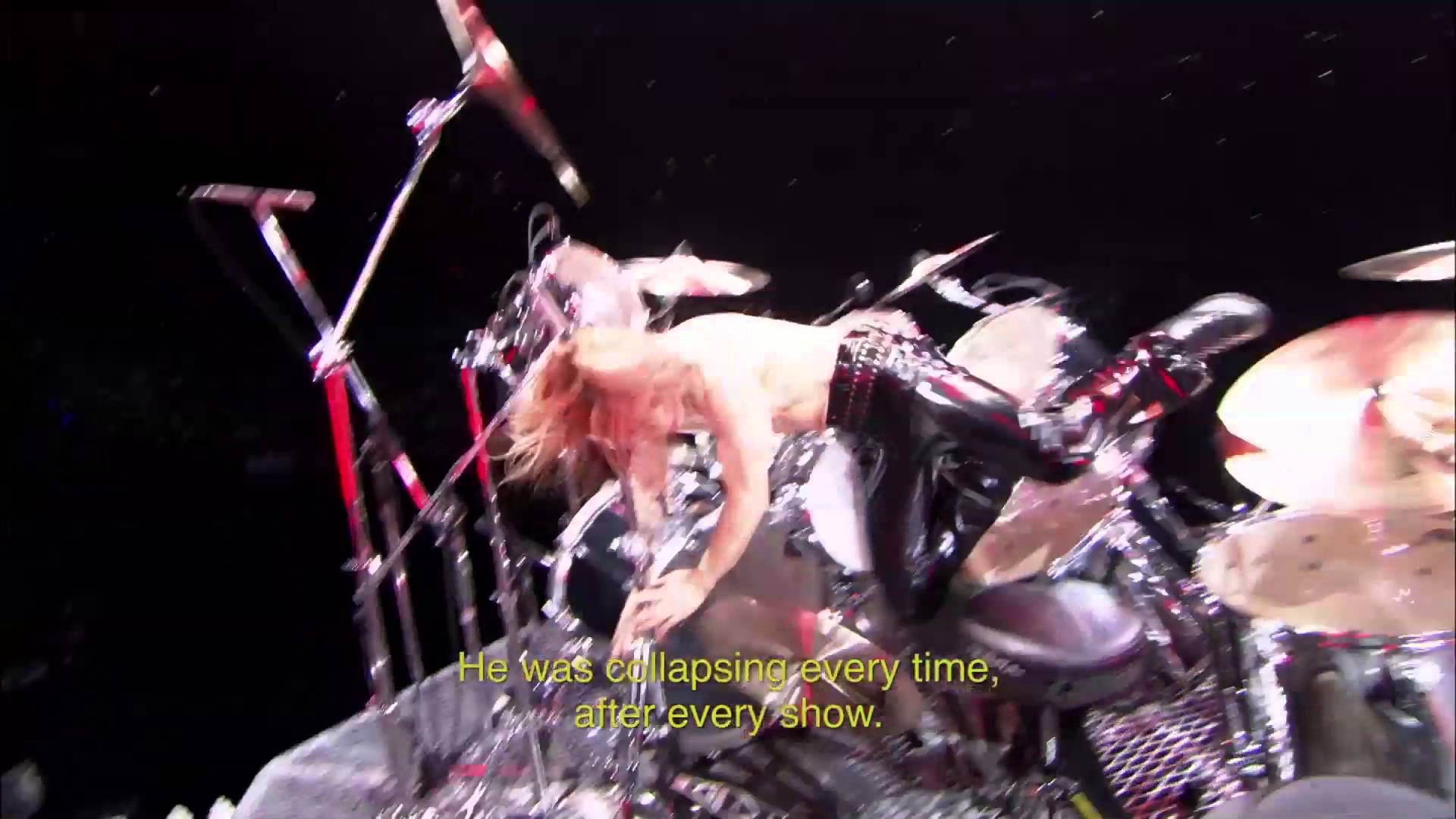 Critically acclaimed film WE ARE X about Japan’s most successful rock band of all time will celebrate its UK Film Premiere on the 28th February at Picturehouse Central in London.

Directed by acclaimed documentary filmmaker Stephen Kijak (Stones in Exile, Scott Walker: 30 Century Man), and produced by the Oscar-winning production team behind Searching for Sugar Man, WE ARE X is an astonishingly intimate portrait of a deeply haunted, but truly unstoppable virtuoso and the music that has enthralled legions of the world’s most devoted fans. It was officially selected for the Sundance Film Festival, SXSW and the BFI London Film Festival winning multiple awards and with critical praise for the film ‘WE ARE X’ continuing to pour in from: New York Times, Los Angeles Times, Buzzfeed and LA Weekly.

Read the Phase9.tv review of We Are X here http://www.phase9.tv/movie-reviews/we-are-x.shtml